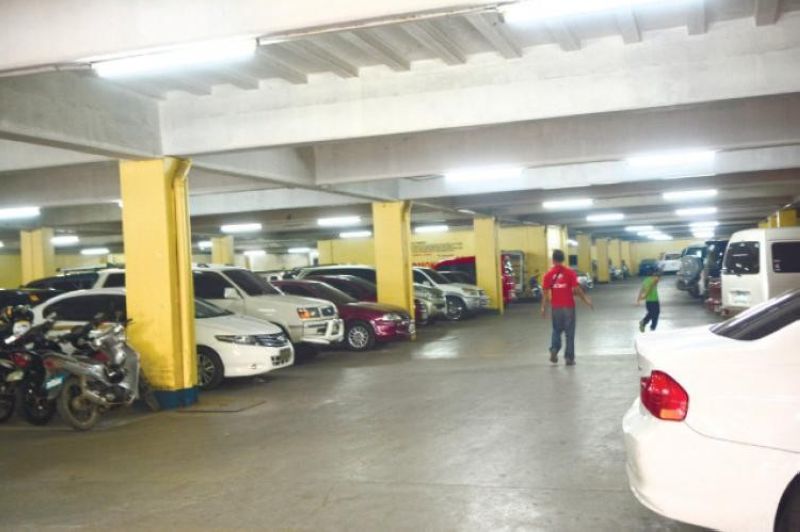 AFTER proposing the "No Parking Lot, No Car" policy last week, Councilor Conrado Baluran reiterated his call for a public private partnership (PPP) for the establishment of parking spaces in vacant lots.

Baluran, committee chairman on transportation and communications, said the call for the creation of parking spaces in the city has already been passed as an ordinance in 2018, through Ordinance 0417-18 or "The Special Incentive Package For Parking Space In Davao City."

The ordinance was passed to address the problem of parking space by enticing private investors and property owners, in coordination with concerned agencies, to develop their properties as parking space for public use for fees similar to Manila and Cebu.

"This has long existed for almost a year already. However, it seems some investors are not aware of it, that's why I filed a resolution inviting them through DCIPC (Davao City Investment Promotion Center) to encourage them to invest here," Baluran told reporters Wednesday, July 17, 2019 during the regular session of the City Council.

He said he will pass a resolution requesting the DCIPC, City Planning and Development Office (CPDO), City Transport and Traffic Management Office (CTTMO) and other concerned agencies to encourage property owners and/or developers to develop their properties as parking spaces for public use through PPP.

He also said that since the ordinance was passed, only one investor from Manila expressed interest in putting up a commercialized parking space near the City Hall of Davao.

"One investor went to the City Mayor's Office. He wanted to put up near the barbecue house (Pichon Street), and an underground parking space in front of the City Hall. However, we haven't received any feedback from the investor since then," the councilor said.

Prior to the passage of the ordinance, he said there were a few investors who were also interested in the project.

Baluran said some areas in downtown area such as in the streets of Anda, Magallanes and Rizal are potential areas for the parking space.

"The needed lot for it is around estimated 500 to 1,000 squaremeters, which could accommodate 30 to 50 light vehicles," he said, adding the building could be a two-story.

He also said there is a possibility the City Government will create its own parking space building.