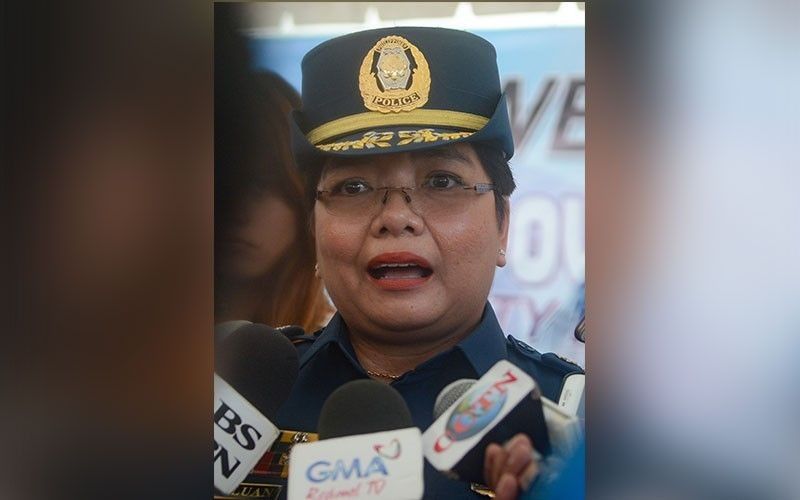 CEBU. Cebu City Police Office (CCPO) director Gemma Vinluan is challenging her station commanders to confiscate around P1 billion worth of illegal drugs within the year or be replaced. (SunStar file photo)

THE new director of the Cebu City Police Office (CCPO) is putting a challenge to her station chiefs to show performance in the campaign against illegal drugs by confiscating around P1 billion of narcotics within the year.

Following the police operation conducted by the Guadalupe Police Station which confiscated P9 million worth of illegal drugs, CCPO director P/ Col. Gemma Vinluan challenged her station commanders to step up their game against the illegal drug trade in the city.

Vinluan told reporters she will not hesitate to relieve police chiefs within her jurisdiction who failed to conduct non-stop operations against illegal drug sellers in their area.

Vinluan said she would rather appoint low-ranked police officials to head the city's stations if they show performance in their duties.

To keep her station commanders and heads of special units in their toes, Vinluan has required them to confiscate at least 5 kilograms of suspected shabu as a yearly target.

"Actually, our targets will serve as our goal for this year. Even if we like it or not, at least we have goals needed to accomplished," Vinluan said, in Tagalog.

During the time of former city police director P/Col. Royina Garma, the CCPO was able to confiscate P700 million worth of illegal drugs within her two-year stint. (from AYB of SUPERBALITA CEBU/ JKV)