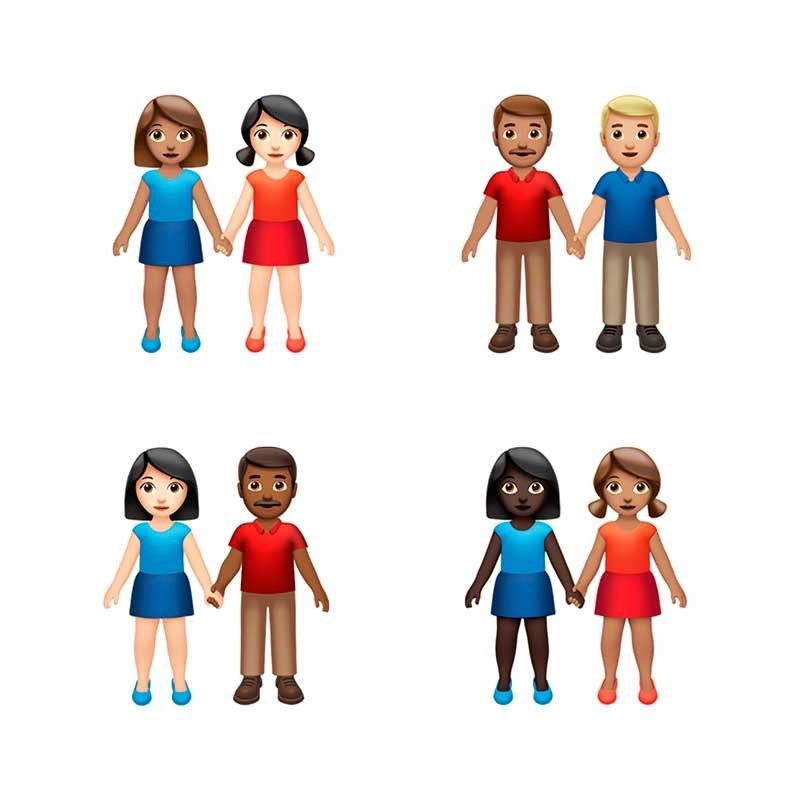 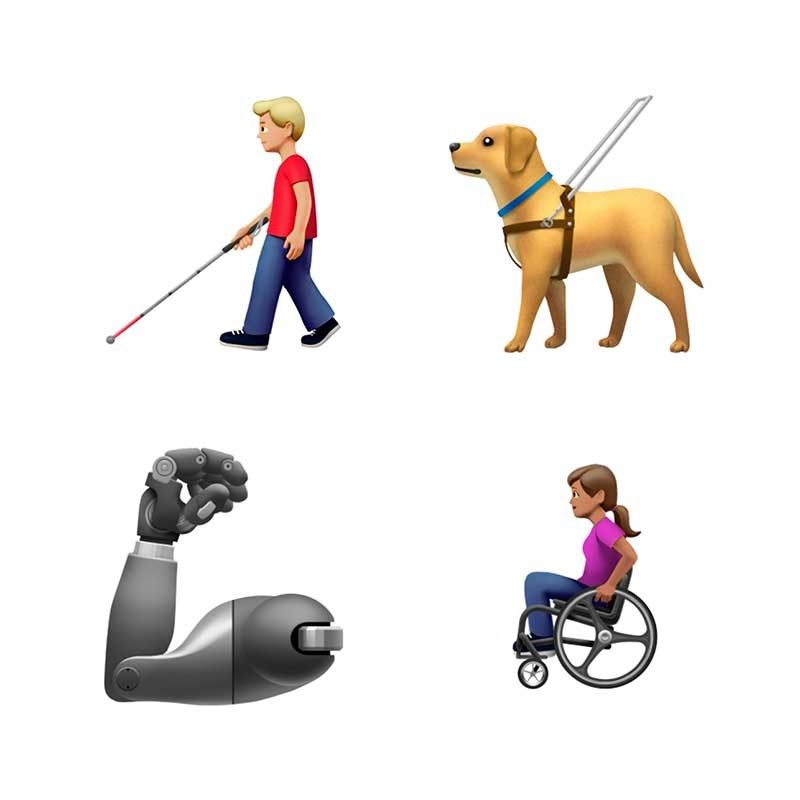 APPLE and Google are rolling out dozens of new emoji that include cute critters, of course, but also expand the number of images of human diversity.

Apple Inc. is releasing new variants of its holding hands emoji that allow people to pick any combination of skin tone and gender, 75 possible combinations in all. There are also wheelchairs, prosthetic arms and legs, as well as a new guide dog and an ear with a hearing aid.

And then there's the sloth, the flamingo, the skunk, the orangutan, as well as a new yawning emoji.

Google, meanwhile, will offer 71 versions of couples with different skin tones once the additions are completed. Google is also adding an emoji for the Diya lamp so that Diwali can be celebrated alongside Christmas and Thanksgiving.

New emoji routinely pop up every year. Earlier this year the Unicode Consortium approved 71 new variations of emoji for couples of color. Apple and Google unveiled their designs Wednesday to coincide with World Emoji Day .

Anyone can propose an emoji. But for it to make it to phones and computers, it has to be approved by Unicode. The nonprofit group, mostly made up of people from large tech companies like Apple, Google and Facebook, translates emoji into one standard, so that a person in France, for example, can send an emoji or a text message to a person in the U.S. and it will look the same, no matter what brand of phone or operating system they use.

It's this group that ultimately weighs in on whether we get a sad pile of poop to complement the smiling one, or whether sliced bagel deserves an emoji alongside bread and croissant.

Apple's new emoji will be available in a few months with a free software update for the iPhone, iPad, Mac and Apple Watch. Google said its emoji will be released with Android Q later this year. (AP)