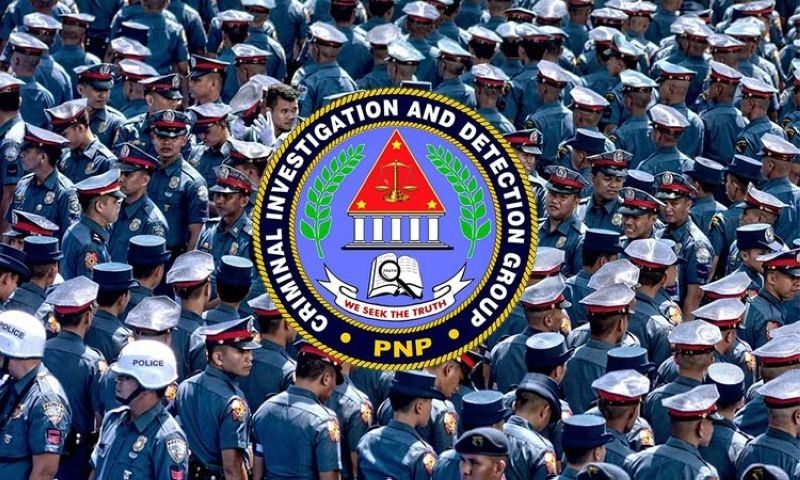 THE Criminal Investigation and Detection Group (CIDG) filed Thursday, July 18, sedition and other charges against the people allegedly behind the series of videos "Ang Totoong Narco-list," which implicated President Rodrigo Duterte and his family in the illegal drug trade.

The charges filed were sedition, cyberlibel, libel, estafa, harboring a criminal and obstruction of justice.

The complaint was supported by the sworn statement of Peter Joemel Advincula, who claimed to be "Bikoy," the narrator in the series of videos.

Advincula surfaced on May 6 before the office of the Integrated Bar of the Philippines (IBP) where he sought for legal assistance in order to file charges against the people he tagged in the series of videos.

But on May 23, Advincula, who then has a standing arrest warrant over estafa, surrendered to the Philippine National Police (PNP) and recanted all his earlier statements. He tagged Trillanes and the Liberal Party as behind the series of videos that aims to discredit the administration and unseat Duterte.

In his sworn statement, Advincula detailed his supposed meetings with the people behind the videos, which he said was part of Project Sodoma. He said it was staged to kick Duterte out of his post.

The respondents have earlier denied the allegations made by Advincula, saying his credibility is questionable, as he was a former inmate and was facing several charges, including syndicated estafa. (SunStar Philippines)