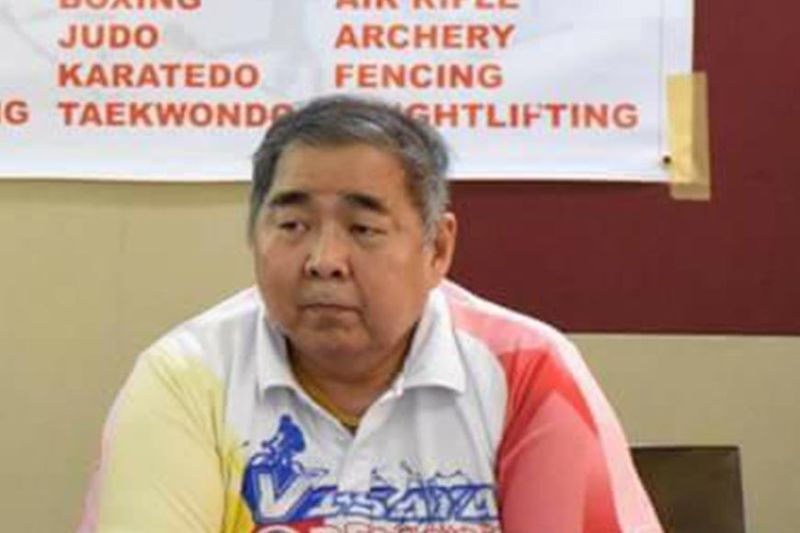 WELFARE. Cebu City Sports Commission chairman Lorenzo Chao Sy said he was instructed by Mayor Edgar Labella to take care of the athletes and coaches under the commission. (SunStar file)

ONE million pesos for every sport.

Lorenzo Chao Sy, the newly appointed chairman of the Cebu City Sports Commission (CCSC), promised to support as many sports as he can while he is in charge. During a meeting with coaches involved with the CCSC, he told them that he wants regular monthly competitions for their sport and also promised to tap his contacts in the Philippine Sports Commission so they can send coaches to hold seminars here in Cebu.

“I told them I can allocate one million pesos for every sport in the CCSC,” Sy told SunStar Cebu in an interview. “I won’t favor a single sport, I want to spread the support.”

“Actually, there are 39 sports but we just concentrate on these 21,” he said.

He also said that Mayor Edgar Labella told him to take good care of the athletes.

And in line with that, he told the coaches in a recent meeting that they should be present when there are trainings.

“I told them na it’s not good that when their athletes are training and they are somewhere else. They should be there to oversee training,” he said.

He also planned to introduce a passport for the athletes, to help monitor attendance.

“Maybe, for every training day, they get one stamp, and for every 10 stamps, they get a reward,” he said.

Of the 21 sports that the CCSC will be supporting, he said he wants to pay particular attention to swimming and gymnastics.

To help gymnastics, he said he plans to give the third floor of the planned three-story P50-million training facility that will be funded by the PSC and will be built at CCSC.

“The third floor could be multi-purpose. Aside from gymnastics, it could also be for futsal or badminton,” he said.

For swimming, he said he told coach Orlando Alvarez that he will give him another chance.

“I see the kids train everyday but he’s just outside the railings. I told him that there should be an improvement next year. If not, we will change coaches. They are being paid as JOs (job order employees) and it’s a waste of funds if they don’t perform,” he said.

He said he wants to see swimming return to its heydays when Cebu swimmers would consistently win gold medals in competitions like the Palarong Pambansa.

As to the Batang Pinoy, which will have its national finals in Palawan later this year, he isn’t expecting much yet from Cebu City since he just took over but wants the team to match its second place finish or even improve on it, next year. In the Palarong Pambansa, he wants to help Central Visayas—majority of whose athletes come from Cebu City—to improve on its sixth-place finish.