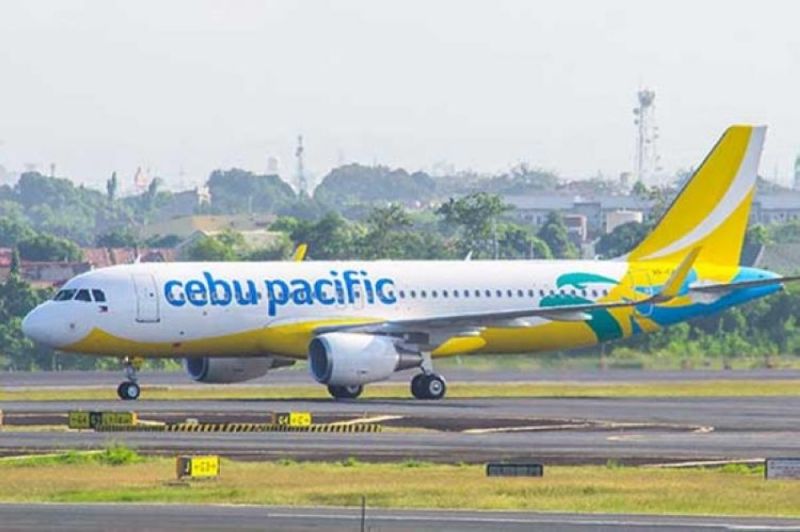 ONCE issues at the Loakan Airport is resolved, airlines will be willing to route flights from Baguio City.

Charo Lagamon, director for Corporate Communications of Cebu Pacific, said when government certifies the safety and viability of the Loakan airport, the Philippines' leading carrier will be keen on operating in the highlands.

Lagamon said the budget carrier is now expanding its fleet of airbuses, eying an additional 30 aircrafts to be acquired in the next five years to become the country’s biggest carrier flying green with improved fuel efficient planes.

Cebu Pacific is now expanding route from its hub at the Clark International Airport, on the back of increasing demand from tourists and overseas Filipino workers for more direct and seamless connections.

Starting August 9, Cebu Pacific is set to commence operation of its direct service to and from Tokyo, Japan.

Cebu Pacific will be the first Philippine carrier to mount flights between Clark and Tokyo, via the Narita International Airport.

The carrier will also launch two domestic routes from Clark on August 9.

The Clark International Airport has served as the hub for north and Central Luzon of Cebu Pacific for the past 10 years. Serving a population of over 23 million in north and Central Luzon, Clark has emerged as one of Asia's fastest-growing airports. Over the past year, Cebu Pacific has boosted frequency in Clark by over 40 percent, with direct connections to Cebu, Caticlan, Bohol, Davao, Singapore, Macau and Hong Kong.

Aside from its Clark hub, Cebu Pacific operates flights out of six other strategically placed hubs in the Philippines: Manila, Kalibo, Iloilo, Cebu, Davao and Cagayan de Oro (Laguindingan).

The carrier has maintained leadership in the domestic market with 37 destinations and over 2,130 weekly flights. Coupled with 27 international destinations, the entire Cebu Pacific network covers over 108 routes spanning Asia, Australia, the Middle East, and USA.