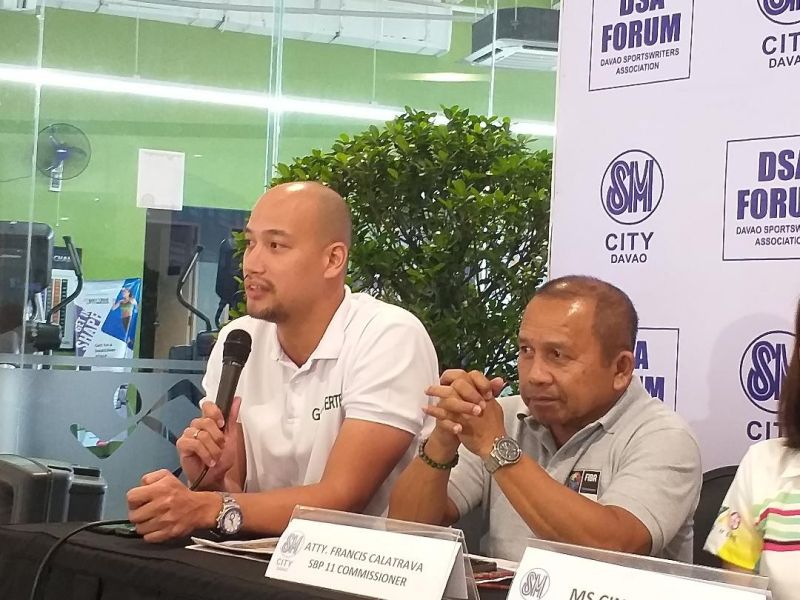 He also said that most teams will parade their UAAP 16-man lineup, adding that each team has an import.

The MVP (most valuable player) and best coach will each go home with P5,000.

"We expect SDD-CMO chief (Mikey Aportadera) to join us. SBP regional director Glenn Escandor is more than happy to grace the occasion," he added.

Live streaming of the opening day games and the championship match also give the cagefest a boost.