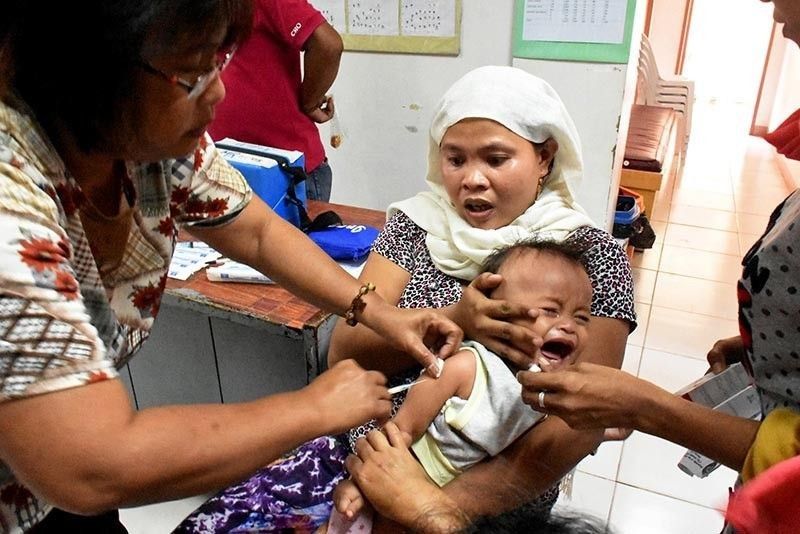 THE Department of Health (DOH)-Davao recorded 1,069 measles cases in the region, wherein 65-percent has no history of vaccination.

DOH National Immunization Program officer Janis Olavides yesterday said the number is not significant to declare a measles outbreak because it has, in fact, reduced to 13 percent from last year.

The 2019 data also shows reduction of death cases of 14, from last year's 33 from the same period.

Olavides said among the measles hotspots in the city are areas of Talomo Central, Talomo North, Buhangin and Agdao districts.

"There is no reason to declare a measles outbreak because it wasn't able to surpass last year's figure wherein the city declared a measles outbreak," she said during the iSpeak media forum at the City Hall of Davao.

She said DOH, together with the City Health Office (CHO), is intensifying its vaccination campaign, wherein they are now tapping all public schools.

She, however, said there is no trend in the cases of measles.

"For as long as there is intensified vaccination, then we will be able to end the transmission of the virus," Olavides said.

Although, she said, they also target to include adult in their vaccination program.

Meanwhile, CHO national immunization program coordinator Eldy Sombilon said they are targeting to immunize all 250,217 students from kindergarten to Grade 7 in the city before the year ends.

Sombilon said The Dengvaxia scare had no longer hindered the parents to have their children vaccinated.

But he said the office will continuously intensify their campaign to totally eradicate the virus.