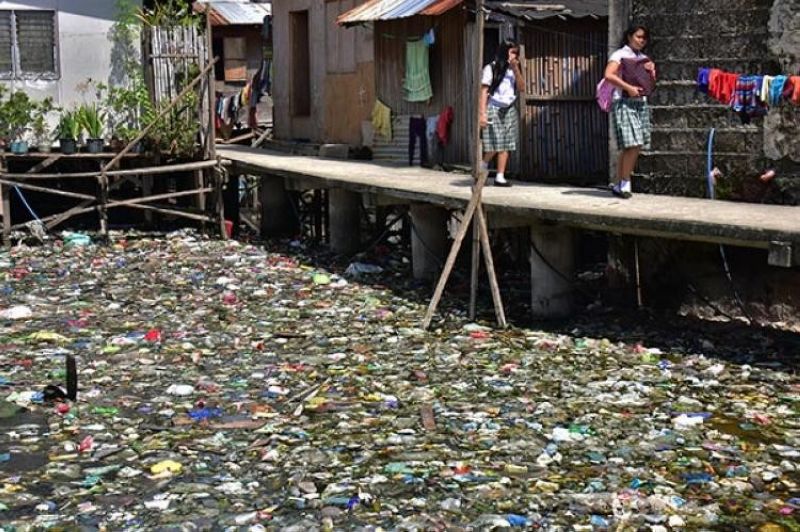 A COUNCILOR revealed the possibility of amending the Ecological Solid Waste Management Ordinance of 2009, eyeing to include the total banning of single use plastic.

Davao City Councilor Diosdado Angelo Mahipus Jr., who chairs the committee on environment and natural resources, said on Wednesday the growing number of garbage in the city could be attributed to the increase of the usage of plastics, and that his committee eyes to add in the current ordinance the provision of banning single use plastic usage in the city.

He, however, said during his privilege speech on Tuesday's regular session that there is no need to craft another ordinance as the old one only needs further enhancement.

"The ordinance is already a good one, although admittedly the implementation is having a hard time due to the large amount of plastics scattered in the coastal areas," he said during the 19th City Council Media Briefing at the City Council.

Mahipus said he plans to personally inspect all the barangays in the city to check if the ordinance is properly implemented, adding that this will address the weak garbage implementation of the city, particularly in the barangay areas.

"We would explore these areas to determine the different challenges they are experiencing (in the implementation) so that we could try to revisit the ordinance and make it more suitable in the reality on the ground," Mahipus said.

He said he would also check if barangays have a Materials Recovery Facility (MRF) intended to segregate recyclable materials.

"We want to help everybody to follow the ordinances that we make, because when we make ordinances it must be implemented," he said.

Ibuyan, in a previous report, said the barangays are doing their best to properly implement the facilitation of waste management in their respective areas, as mandated by the Department of Interior and Local Government (DILG). However, he said the burden of addressing the waste management problem should not be totally passed on to the barangay officials.

Mahipus, meanwhile, suggested that the City Environment and Natural Resources Office (Cenro) should create a task force to monitor and implement it.

The banning of single use plastics has been lobbied by different environmental groups such as the Interfacing Development Interventions for Sustainability, which is finalizing its proposal to be filed before the Council.