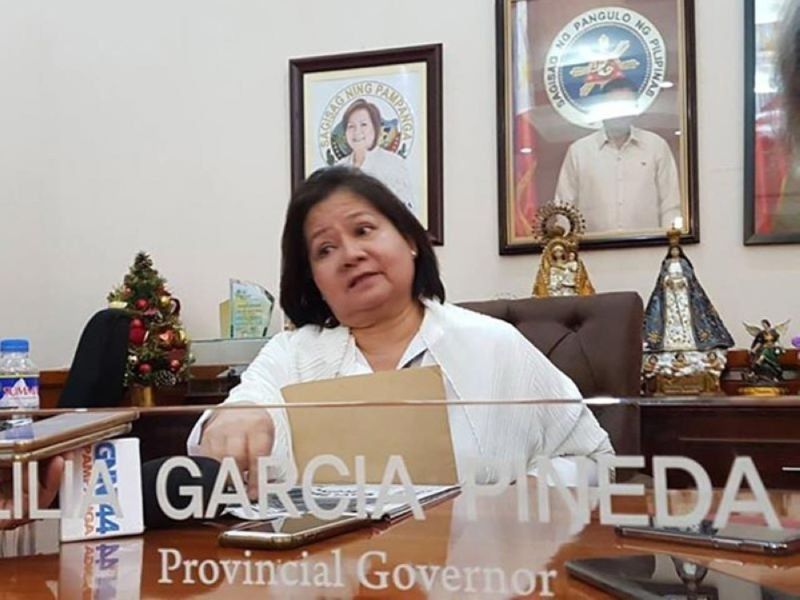 CITY OF SAN FERNANDO -- Former governor and now Vice Governor Lilia Pineda ended her term as provincial chief executive with P3,048,382,153 in quarry revenues for Pampanga as of June this year.

Records of the Provincial Government Environment and Natural Resources Office (PGENRO) showed that quarry fees have reached P2.8 billion. This collection is from July 2010 until June of this year. The current year’s collection is at P152,780,000 as of June, while the June collection is at P23,640,000.

In previous interviews, PGENRO chief Art Punsalan said they are now doubling efforts to make sure that the monitoring of quarry operations here proceed as planned. He said that more provincial government funds would translate to more development and social programs for the province.

Despite revenues generated from Pampanga’s quarry industry, officials are wary that over-extraction might become bigger, if not regulated.

Recently, PGENRO officials and officers of the Department of Public Works and Highways conducted a massive inspection of quarry sites in Bacolor town amid reports of over-extraction.