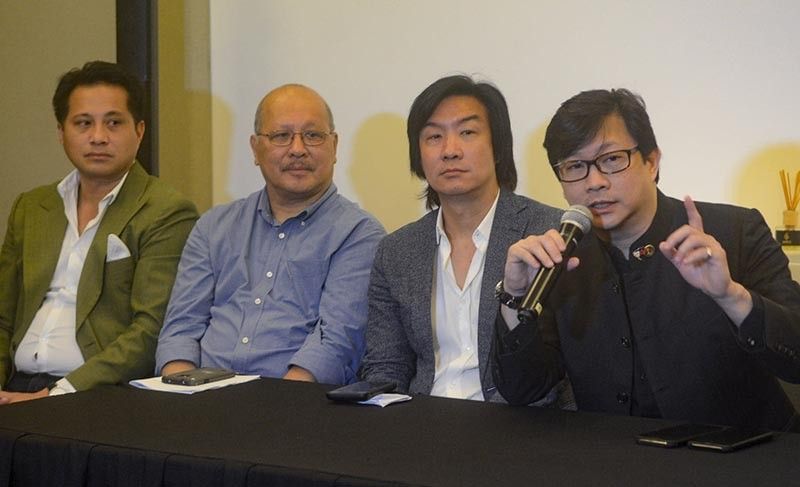 At a media briefing on Thursday, July 18, 2019, Dino said widening N. Bacalso Ave. to accommodate the BRT will further raise the project cost.

The first phase of the BRT is expected to start construction before the year ends.

The SRP will now be its starting point and, under phase 1, will pass through the Capitol area.

Phase two will be from Capitol, running through Escario Street to its end point at IT Park, a prime business district in Cebu City.

The previously proposed end point of the BRT was the Banilad-Talamban area, whose national road is likewise narrow.

In the original proposal, the 23-kilometer route of the BRT would have started in Barangay Bulacao, Cebu City and will traverse N. Bacalso Ave., SRP, Osmeña Blvd., Escario St. and Gov. Cuenco Ave. going to Talamban.

In a separate interview yesterday after the press conference, Regional Development Council chair Kenneth Cobonpue said the new route has been approved.

The new alignments came up following meetings of Dino and key officials from the Department of Transportation (DOTr) with French engineering firm Egis Group, the consultant for Cebu’s integrated transport plan.

The new alignments for the project are aimed at addressing the riding needs of the public and ensuring that there will be at least two lanes per direction for private vehicles together with the planned transport systems.

Once completed, the P17-billion, World Bank- funded BRT will have a total of around 250 buses with at least 21 stations.

The stations will be designed by Cobonpue, an international industrial designer.

The BRT is one of the components of the proposed Integrated Intermodal Transport System (IITS) for Metro Cebu which will have a monorail system as its backbone.

The BRT Bus will serve as feeder system to the monorail transport system.

According to Dino, the railway project is expected to start by the first quarter of 2020.

“We expect the inter-operability of these projects to start by 2021,” the official said.

Egis, being the consultant, is supporting the DOTr on project management, public service planning and operations, institutional development and business planning of the future service, environmental and social safeguards and communication during the project implementation.

“Egis will also support the design and supervision consultant in finalizing the detailed design, particularly on public realm enhancement and on accessibility to the BRT stations. The scope includes a route rationalization of current transport services provided by jeepneys and buses, together with traffic management enhancement of the city network,” the Frech company said in its website.

Aside from the BRT and monorail, the DOTr was also eyeing bikeways, intermodal terminals, park and drive facilities and walkways as part of IITS.

In November 2018, the Udenna Group submitted an unsolicited proposal for a Cebu monorail project.

It was granted the original proponent status (OPS) in December.

Based on the company’s proposal, the 17.7- kilometer monorail will be known as the Cebu Central Line of an elevated structure and a portion of a short tunnel section with 14 stations namely: Banilad, Country Mall, IT Park, Cebu Business Park, Carreta, Day-as, South Bus Terminal, Cebu Institute Technology, Al-Khairiah Mosque, Basak Pardo, Bulacao, Tabunok, Talisay and Linao. The proposed segment will provide interchange station with the Airport Line at Country Mall Station.

The 9.3-kilometer Airport Line of an elevated structure and an improved bridge crossing between Mactan Island and the mainland will have six stations: Mactan Airport, Lapu-Lapu, Cambero, Mandaue A, Mandaue B, and Country Mall (interchange station with Cebu Central Line).