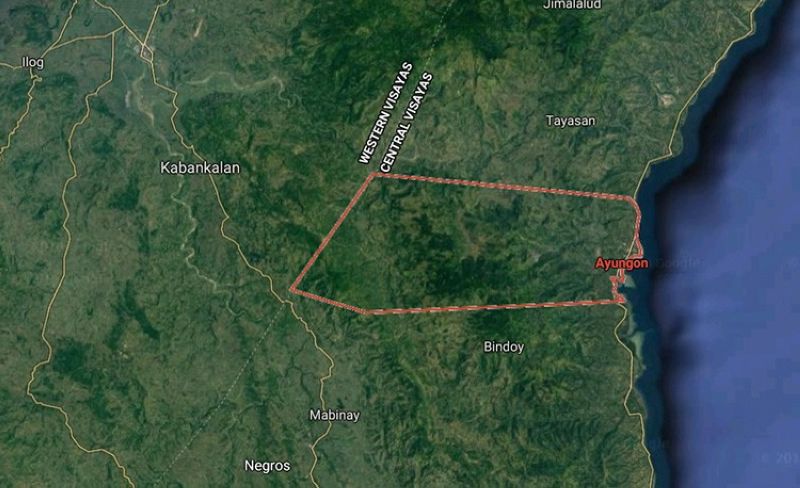 THE Regional Police Office in Central Visayas confirmed Friday, July 19, the death of four intelligence agents who were ambushed by members of the New People's Army (NPA) in Ayungon, Negros Oriental.

The four policemen were members of the Intelligence Unit of the Regional Battalion in Central Visayas.

The four policemen were reportedly riding-in-tandem when they were ambushed in sitio Ilaya Yamot, Barangay Mabato around 2 p.m. Thursday, July 18.

The bodies of the policemen were recovered around 7:30 pm after members the NPA are still spotted in the area. (AYB)