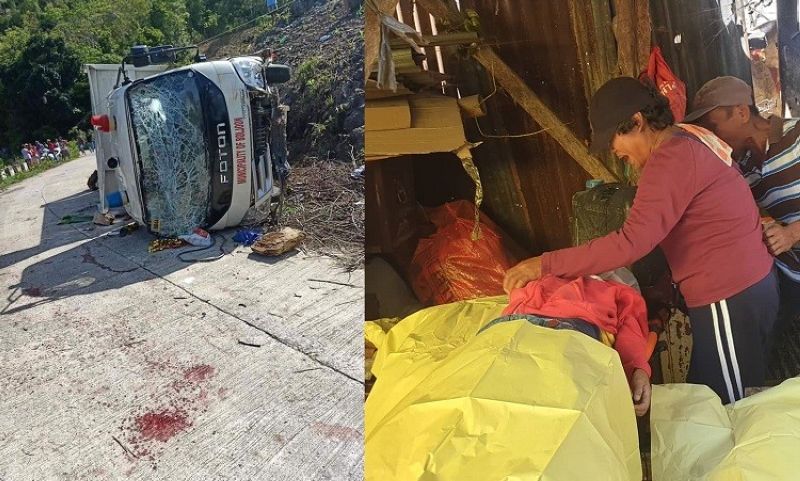 SEVEN elementary pupils on their way to attend a sports activity and two other passengers died in Boljoon town, southern Cebu, Friday morning, July 19, 2019, after the mini dump truck they were riding fell off a roadside cliff.

Oslob District Hospital Chief Renato Cairo said 16 other passengers of the mini dump truck were rushed to the hospital for various injuries.

The driver of the government-owned dump truck was among those rushed to the hospital and was later arrested.

Based on reports, while the truck was traversing a downhill portion in Upper Becerril in Boljoon, the driver, Danilo Niere, lost control of the vehicle, causing it to fall off a roadside cliff.

The elementary pupils were on their way to attend the opening of a district meet in the town center of Boljoon.

The Department of Interior and Local Government (DILG) earlier issued a memorandum that forbids the use of government dump trucks to ferry people.

In August 2011, 10 people died and 50 others were injured when the dump truck they were riding lost its brakes and flipped more than once in Barangay Balao, Barili town.

The dump truck was loaded with mourners and was ferrying a coffin with the remains of 70-year-old Tranquilina Diagbil to St. Ann Parish at the town proper of Barili for a funeral mass. (AYB, KAL, RTF)