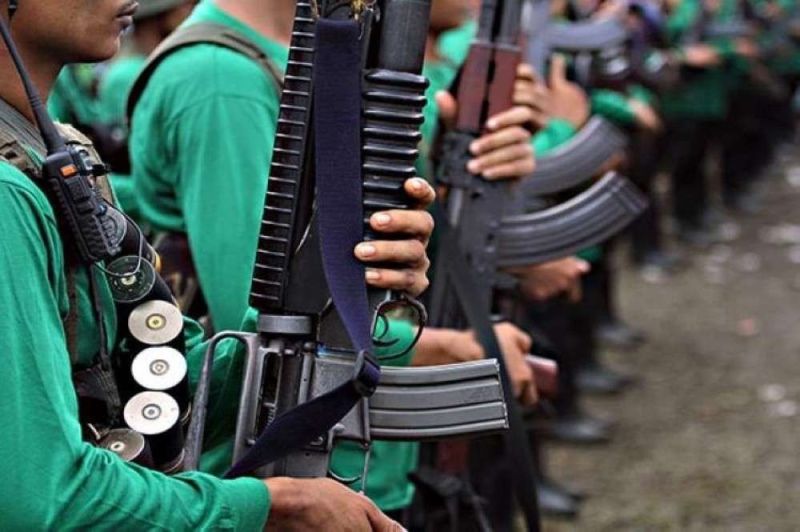 The resolution also cited that a safe and secured environment is an important factor in fostering investment and economic growth.

"Peace and order unite religions and culture, incorporating values of security and harmony together with justice and respect for human dignity," it stated.

"Whereas, there is need for a united and concerted effort with the police, military and civilian population for the prevention and deterrence of any terrorism, insurgency, and highly organized crimes in the 21 barangays of Escalante City," the resolution added.

“I wish and pray that this cohesive display of moral courage and bravery of the people of Escalante will encourage other LGUs (local government units) in Western Visayas especially in northern Negros to declare the same and to continue to support the peace initiatives of the government,” Logan said.