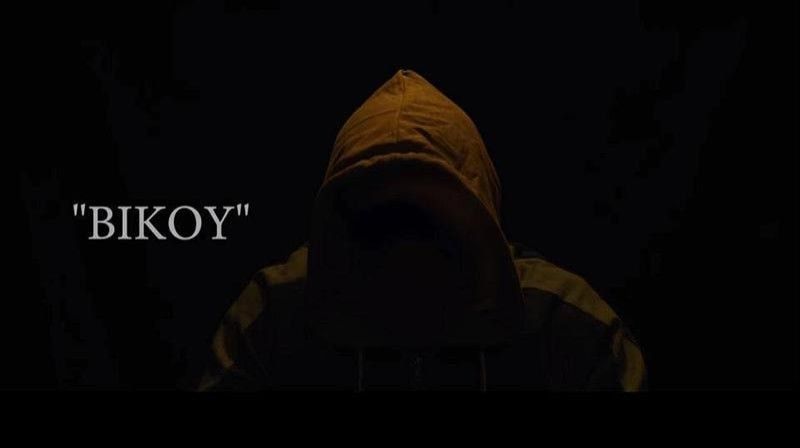 Bacani was referring to the charges filed against Vice President Leni Robredo and 35 other individuals, including bishops and priests, who were tagged in the “Ang Totoong Narcolist” videos.

In an interview over Church-run Radio Veritas, Bacani said it is ridiculous for the PNP-CIDG to file such serious charges based on the statement of an "unbelievable" source in Advincula.

"That shows how stupid the police are because they easily believe stories," Bacani said.

"The witness is completely unbelievable. It would be stupid for them and they look stupid before the world if they file the charges based on the comment of that person because he is completely untrustworthy," he added.

Bacani said he believes that there are other reasons behind the filing of the said charges before the Department of Justice (DOJ).

"If they are doing something like that, the administration wants to cover up something. They are looking to hide something from the people," said Bacani.

For his part, Cubao Bishop Honesto Ongtioco said he was surprised by his inclusion in the complaint.

"I do not know why I am included in the list. I am and will always be a person of peace," said Ongtioco.