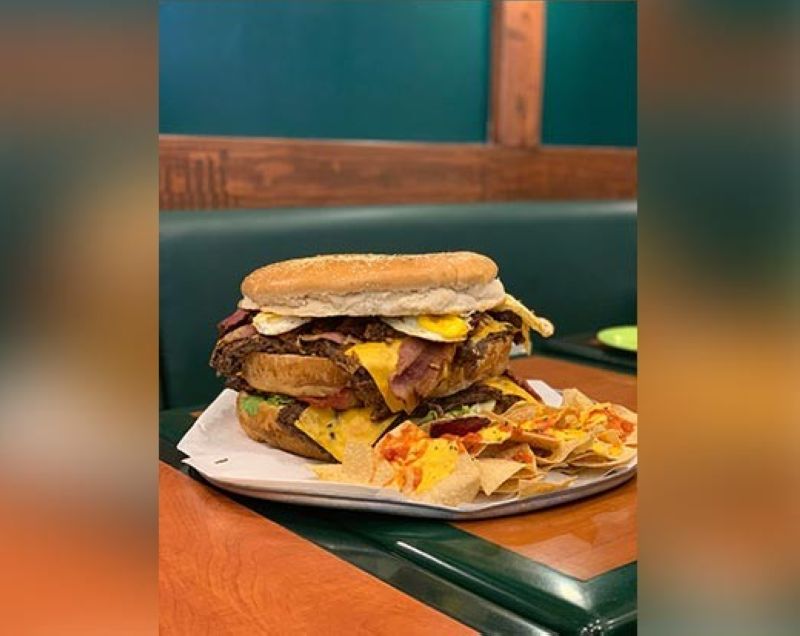 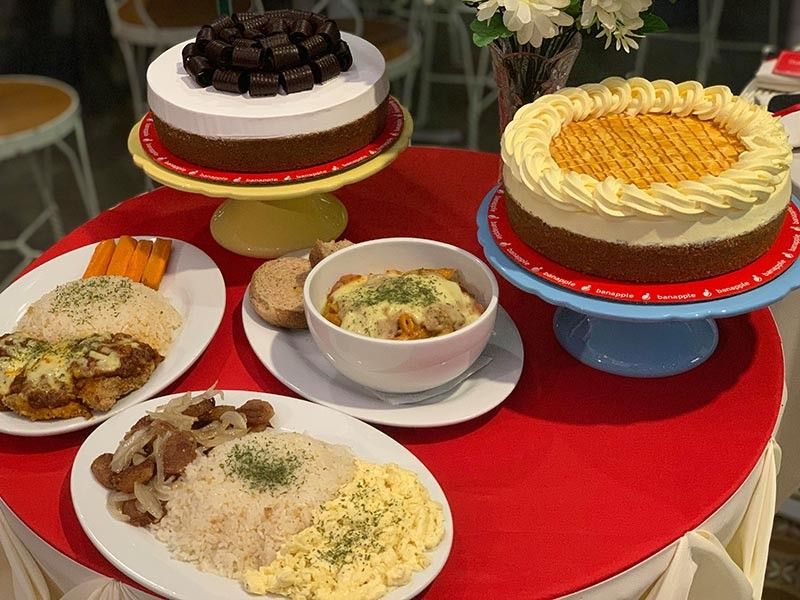 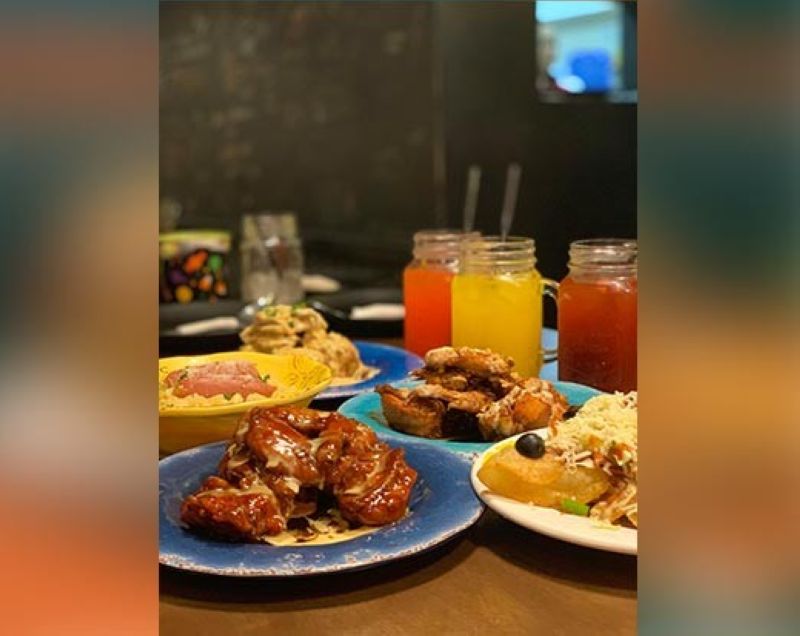 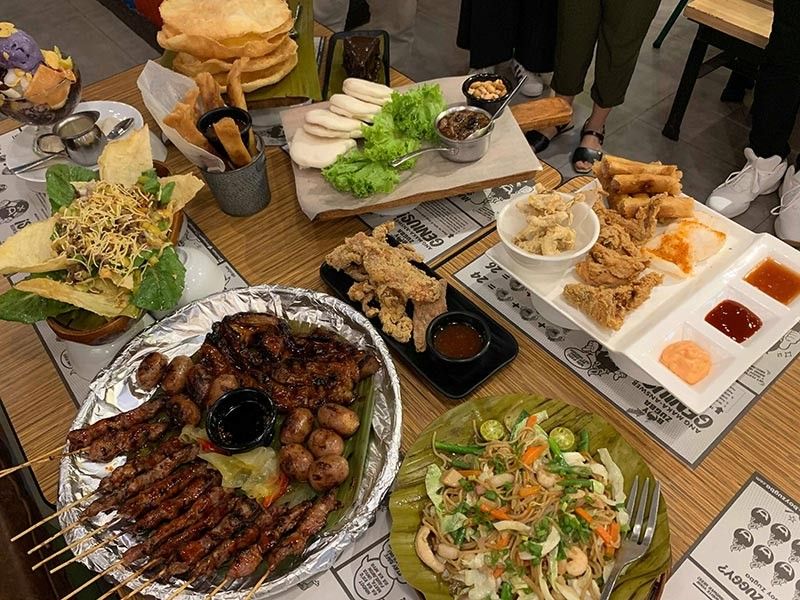 Last month, Cebu’s media had the chance to participate in the first-ever Bite Sites Food Crawl that started in the afternoon until the evening, trying restaurants both new and familiar to most.

The food crawl was off to a sweet note as guests started at Coffee Bean & Tea Leaf at AyalaMalls Central Bloc’s Garden Row where cakes, like its chocolate truffle cheesecake, baked goods like its banana and chocolate muffin as well as its latest offering, the cookies and cream blended drink, were waiting.

Other restaurants on the list at the Garden Row were Boy Zugba, whose gut-wrenching statements and pick-up lines found at every corner offered a witty touch next to its selection of Filipino dishes including its Humba ni Opaw, Bandihadong Krispy and tablea cake for dessert. Bigby’s felt like a trip around the world being surrounded by travel memorabilia while chowing on international comfort food from quesadillas to pasta.

Meanwhile, Gibbs’ Hot Wings was a chicken fest—or chicken wings fest, for that matter—as they came in different flavors from the Cajun Fiery Wings to Angel Chicken Wings. Its mac and cheese, though a simple dish, was a memorable one too.

Japanese restaurant, Sachi Authentic Japanese Ramen and Okonomiyaki, served up its must-try takoyaki and okonomiyaki, a Japanese savory pancake packed with various ingredients. Banapple served up hearty and homey dishes like its baked penne, longganisa and chicken parmigiano and its signature treat, the Banofee Pie and the Fresh Mango Toffee Pie, a Cebu exclusive.

In addition to the culinary adventure was a trip to The Walk for a taste of restaurants quite familiar to locals.

Casa Verde brought to the table dishes including its huge burger called the Ultimate Burger stuffed with patty and other trimmings like eggs, chicken and steak; its Southwest Sampler and dessert like the Death by Chocolate. Mexican-inspired restaurant Mooon Café brought a feast of favorite bar chow and tasty meals from its gambas ala luna, cheesy ribs and nacho supremo.

Jonie’s Sizzlers & Roast rustled up something sizzling such as its belly busters together with other Filipino favorites, much like Music One Family KTV with its bacon crisps and dynamite dish which guests enjoyed partaking in between songs.

Through Bite Sites, mallgoers can see the potential dining and café outlets perfect for one’s next culinary adventure with friends and family.