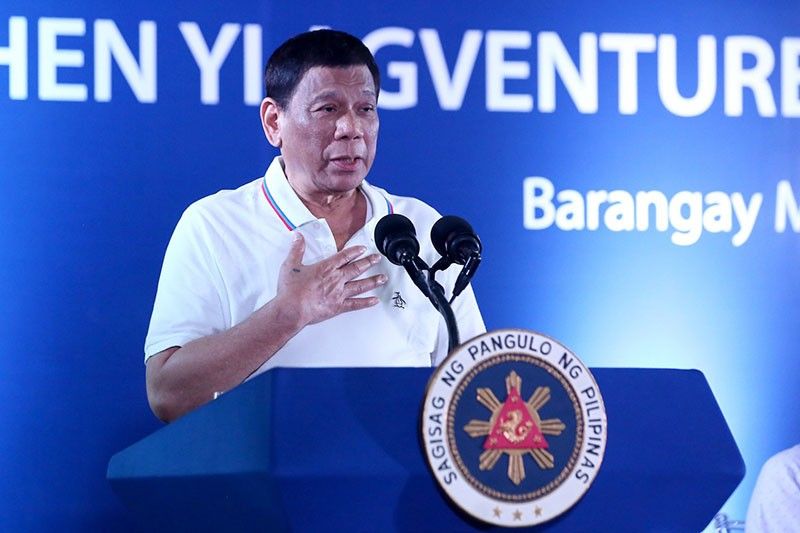 In a radio interview, Andanar noted that Duterte would touch on pressing issues concerning the country, such as his administration’s efforts to reduce poverty, fight the communist insurgency, and invest in infrastructure development.

(The President’s three agendas in the coming years will be mentioned during hsi Sona. First is the poverty alleviation efforts to reduce poverty rate from 21 percent to 14 percent and raise the economy to an upper middle class.)

On July 16, Presidential Spokesperson Salvador Panelo said Duterte is poised to deliver just a “short” Sona on July 22, an unusual deviation from his usual lengthy Sonas in the past three years.

For Andanar, Duterte’s fourth Sona may last for “45 minutes to one hour.”

“Kung dadagdagan ni Presidente, kung gusto niyang pasobrahan, then doon hahaaba ‘yung speech niya (If he opts to add something, then his speech would be longer than the expected),” he added.

Duterte earlier said that he would “educate” the public during his fourth Sona about the issues surrounding the disputed South China Sea.

Andanar raised the possibility that the President may also discuss the South China Sea disputes during the Sona.

“Possible iyang mabanggit kasi binanggit ni Presidente iyan... na magbi-bigay siya ng lecture (It may be discussed since the President mentioned that he would lecture the public),” he said.

Duterte has earned heavy criticisms for allowing China to conduct fishing activities in the Philippine waters.

The President, however, has stressed that his decision to let China fishing within the Philippines’ 200-nautical-mile exclusive economic zone was not unconstitutional. (SunStar Philippines)