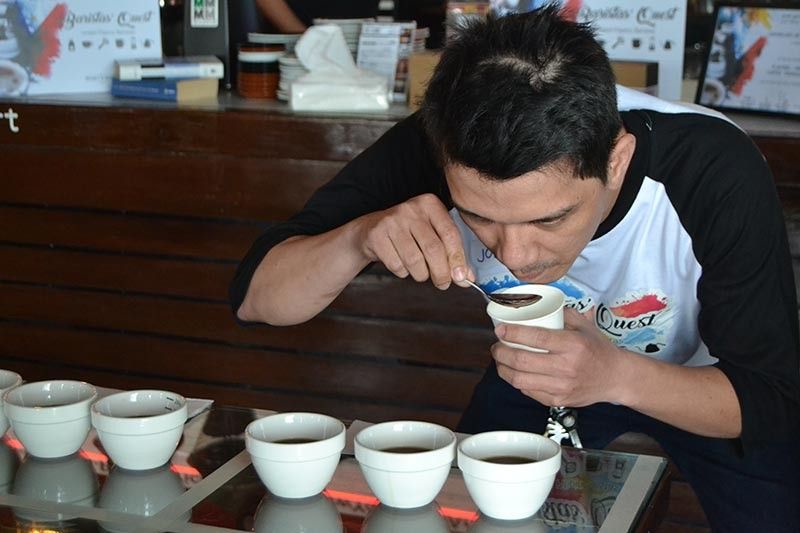 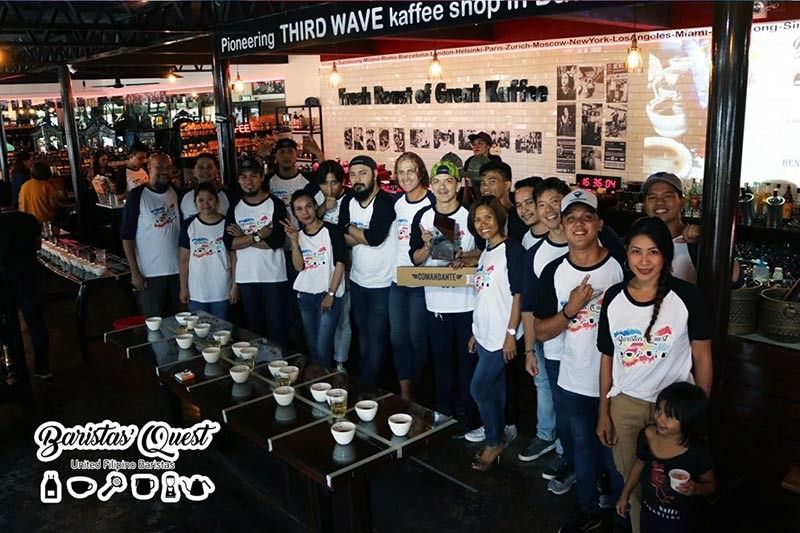 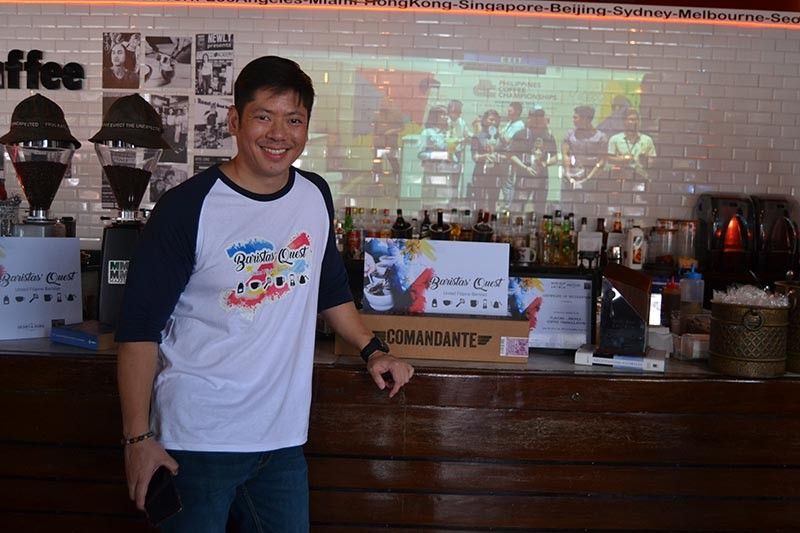 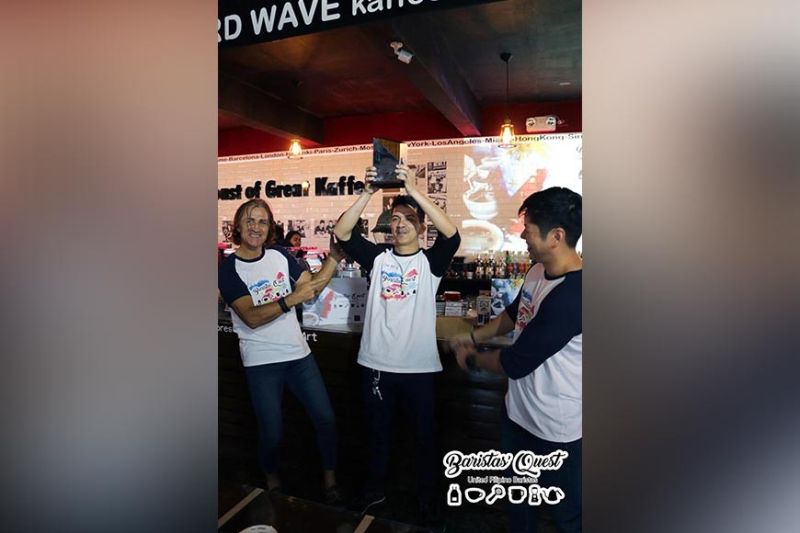 John Rey Plaza, a barista of 4th Street Cafe along Jacinto Street, was declared as the Coffee Triangulation Champion. (Photo by Baristas’ Quest) 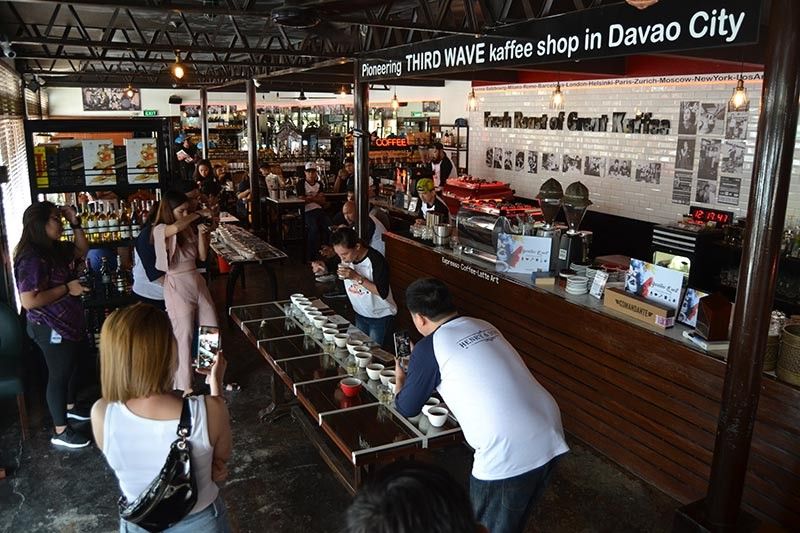 IN A bid to highlight the skills and empower local baristas around the country, Baristas’ Quest was formally launched in Davao City.

Baristas’ Quest is a month-long campaign of competitions created to empower and promote camaraderie amongst Filipino baristas and coffee enthusiasts, and to showcase their skills in making coffee.

“I have been in the coffee industry for 15 years. Recently, I joined the world barista competition. While practicing I realized that the work of the barista is not easy. They stand all day, they steam milk all day... it is such a noble work that these baristas do,” said Michael Harris Lim, President and CEO of Henry & Sons Trading and Manufacturing Company, Inc.

He said when preparing a good cup of coffee, baristas have a short amount of time to make coffee that will determine if this cup of coffee is going to be good or bad.

“There is so much attention they have to put in to make it the best cup possible,” Lim said.

Lim spearheads the Baristas’ Quest campaign, which also seeks to provide baristas and coffee lovers a venue to share their knowledge and have their voices heard.

Baristas’ Quests kicked off in Davao City on July 3, 2019, with the Flavors + Profiles: Coffee Triangulation, a cup tasting competition, at the Frog Kaffee.

John Rey Plaza, a barista of 4th Street Cafe along Jacinto Street, was declared as the Coffee Triangulation Champion. Plaza received a trophy, certificate, and Comandante Grinder for his win.

He will also get the chance to represent Davao by getting a competitor sponsorship package for the National Coffee Championships, a travel allowance and accommodation to the Philippine National Barista Conference happening this September 20 at the SMX Convention Center Aura.

“The barista is one of the important parts of the coffee chain. The last person to touch the coffee, before it goes to the consumer, is the barista,” Lim said.

After the Davao leg, Baristas’ Quest was held in Baguio City. A Coffee + Art: Latte Art Throwdown on July 10 at Halfroom Coffee was staged for this leg.

Baristas’ Quest will be held next in Cebu City. For this leg, it will be the Kettle + Cup: Coffee Brewing Challenge at Tightrope Coffee on July 25.

He added, “The baristas are the ambassadors of coffee. It is in their skills and capability to create the best tasting cup for the consumer. If it is the best cup, the customer will keep on coming back.”