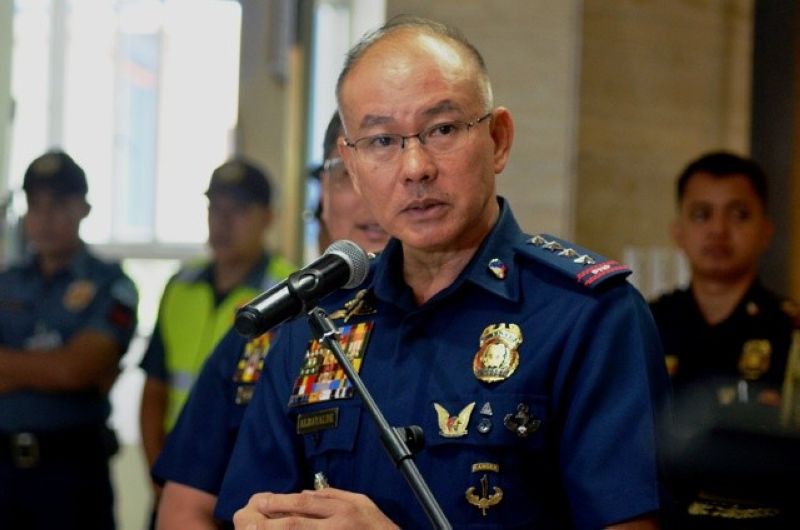 However, they were killed by alleged members of the New People's Army (NPA).

Albayalde said his men were tortured before they were killed due to their "deformed" faces.

"They were stripped and robbed of their issued firearms and their personal belongings including the ignition keys of the 3 motorcycles. The arms of the victims were tied on their backs and traces of torture can be seen on their deformed faces who were possibly struck repeatedly by hard or blunt objects even before they were killed," he said.

Albayalde vehemently denounce and condemn the gruesome act perpetrated by enemy of the state.

He said he already directed concerned units to go after the suspects.

"The long arms of the law are now stretching within and beyond the borders to catch all those who are responsible for the death of the said PNP personnel," said Albayalde.

He said charges will be filed against the suspects who were already identified through the information provided by the community. (SunStar Philippines)