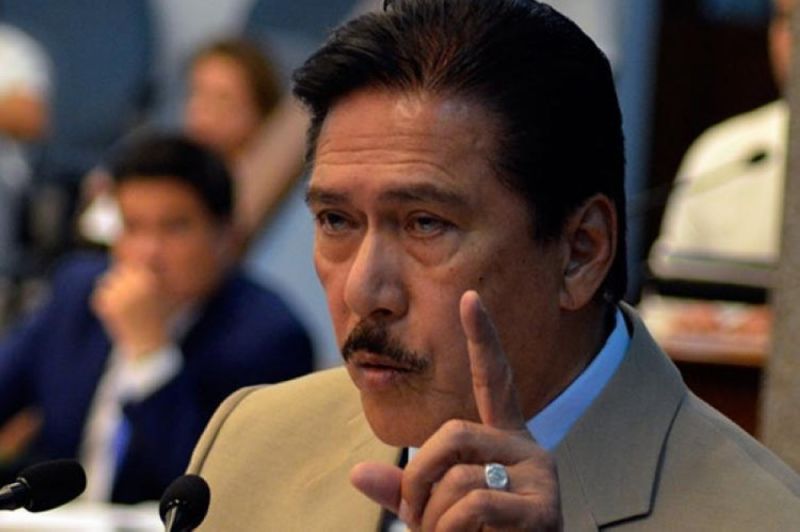 Sotto, who was nominated by Majority Leader Juan Miguel Zubiri, was the only nominee for Senate President.

Drilon was later reelected as Minority Leader, after Pangilinan took the floor and said they wanted Drilon to continue serving in such capacity.

There were 22 senators present when the session opened, according to a statement from the Senate.

Senator Leila de Lima failed to attend the session as she is still in detention at the PNP Custodial Center in Camp Crame.

In nominating Sotto, Zubiri said the Senate ended the 17th Congress with 406 bills passed into law and 186 more "in the pipeline" under Sotto's leadership.

In his acceptance speech, Sotto said "to be elected by those so elected, as you did to me, is so much more humbling than a greater source of pride."

"You have gifted me the honor of being your Senate President," Sotto said, stressing that the context of the position is different from what is usually understood.

"I did not become your superior; I am simply a presider of your sessions. Any concept other than this is misplaced and unwarranted. Additionally, I am your listener, your adviser if you so desire, your enabler for anything within my power to do so," he added. (From Ryniel Berlanga/SunStar Philippines)