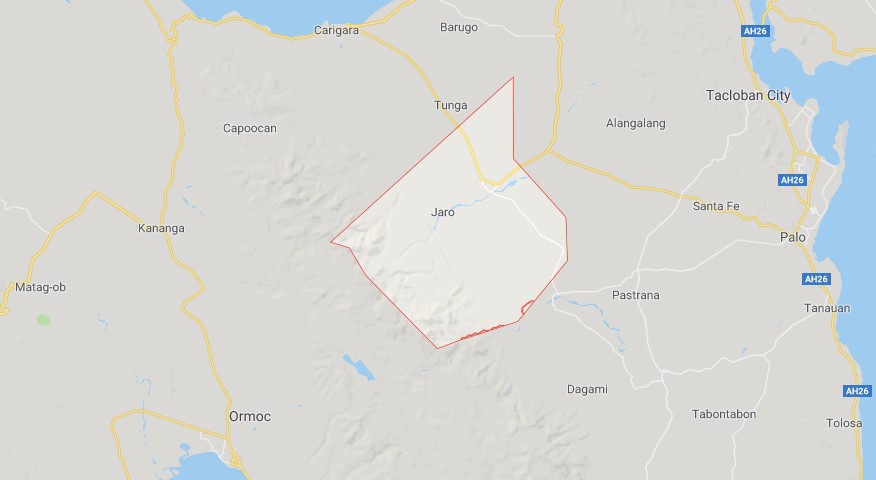 UNIDENTIFIED gunmen chased and fired upon a vehicle loaded with a village chairwoman and members of her family, including children, in Jaro, Leyte on Sunday, July 21.

Authorities said they received an information about the incident in Barangay Hibucawan, Jaro, Leyte around 6 p.m.

Initial police investigation revealed that the victims were onboard a brown Suzuki Ertega headed to Tunga, Leyte from Tacloban City when the gunmen chased their vehicle and shot them.

The driver lost control of the vehicle after he was hit by a bullet. The vehicle then swerved into the right lane and then fell near a bridge.

The passengers were also hit.

All victims were from Tunga town.

Recovered from the crime scene were two deformed, fired cartridge cases that were turned over to the Philippine National Police regional camp in Palo, Leyte for ballistic examination.

Police are still investigating the motive in the shooting. (SunStar Philippines)