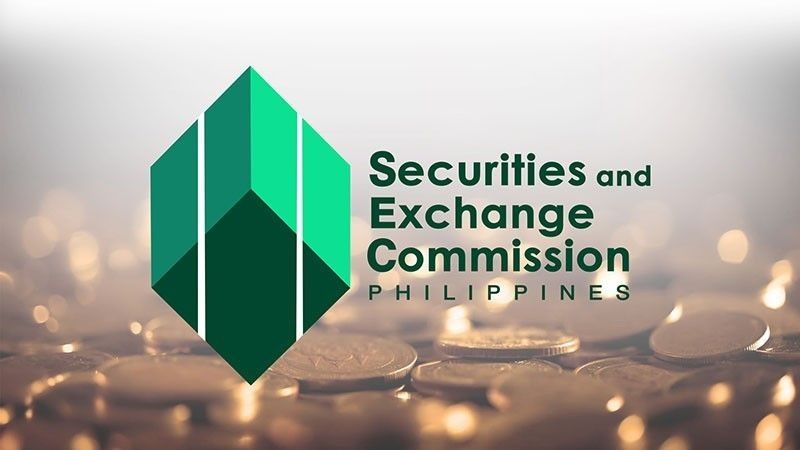 THE Securities Exchange Commission (SEC) office in Cagayan de Oro advises the public to "stop investing" in an investment scheme being offered by a certain Japhet Tabale for his cacao business known as Tabale Cacao Farms.

According to SEC, Tabale who is known as Sir Japhet, is publicly inviting the people to invest in his cacao business wherein part of the scheme being offered is a promise of a guaranteed 100 percent return of capital and share to prospective investors.

Tabale was also the former branch manager of Kapa Community Ministry International Inc. for Team Gensan, as indicated in his Facebook account.

Kapa and its officers and agents have been charged by the Commission with the violation of Sections 8, 26, and 28 of the Securities Regulation Code (SRC).

"Such invitation to invest which is publicly made through social media amounts to public offering of securities as defined under the 2015 Implementing Rules and Regulations (IRR) of the Securities Regulation Code," SEC stated.

IRR also defines solicitation as the "act of seeking or asking for business or information which includes the act of providing information about a security or investment product being offered for sale with the view of making another person a client or closing or bringing in a sale or purchase of security or investment product. The solicitor need not to be a signatory to any contract relative to such offer or sale of the security."

The Commission said the investment scheme being publicly offered through social media by Tabale are considered as securities as defined in Section 3, paragraph 3.1 of the SRC.

"The public is hereby warned that Japhet Tabale and Tabale Cacao Farms have not been issued licenses or permits to publicly offer or sell securities by the Securities and Exchange Commission. Section 8 of the SRC specifically provides that securities shall not be publicly offered for sale or distribution in the Philippines without a registration statement filed with and approved by the Commission," the SEC stated.

Those who act as salesmen, brokers, dealers or agents in selling or convincing people to invest in Tabale's business including soliciting investments or recruiting investors through the internet will be held criminally liable under Section 28 of the SRC and penalized with a maximum fine of P5 million or imprisonment of 21 years or both pursuant to Section 73 of the SRC, the Commission added.

The Commission also encouraged those who have any information regarding the solicitation of Tabale for Tabale Cacao Farms to call the Enforcement and Investor Protection Department at telephone number 818-6047.