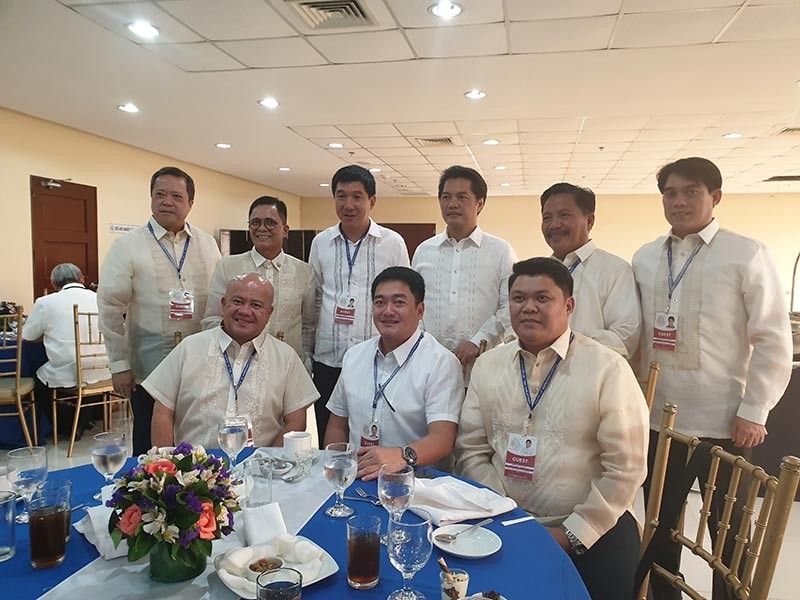 SOME Negros Occidental and Bacolod City officials attend the 4th State of the Nation Address of President Rodrigo Duterte held at the Batasan Complex in Quezon City on July 22.

During the election of the new House Speaker, majority of the Negros solons voted for 1st District, Taguig City/Pateros Alan Peter Cayetano.