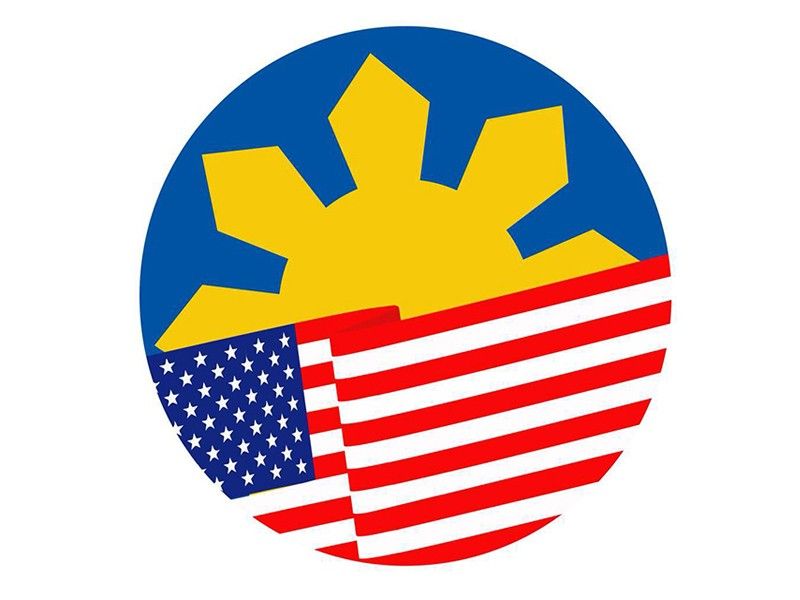 (Logo grabbed from U.S. Embassy in the Philippines' Facebook)

The US embassy is strengthening its #WalangSikreto campaign in a bid to protect the public from falling prey to scammers promising quick approval for visa applications.

Brown said the US embassy would want to warn people of scams that exist.

“Very often people will come forward to try to assist you with your visa application, especially if the assistance comes unsolicited, this is most likely to be a scam,” Brown said.

Brown added the campaign was launched in 2014 and is now being strengthened.

“Focus more on being aware that if you present a story to us that is not true, if you are not truthful for applying for a US visa, chances are we will find that out. We are now also trying to protect people from scams,” the consul general added.

The #WalangSikreto campaign aims to promote the correct process, resources, and contacts in applying for US government benefits (i.e. visas, social security) and with the re-launch of the campaign this year, the US embassy hopes to encourage honesty when applying for US visas, warn against fixers who charge illegal fees, urge the public to be more aware of fraud and call on the public to report any anomalies in visa operations.

“No special way to get a visa, all is in the public realm in our website, anybody that promises that they can get you a visa is likely a scam. No one is guaranteed that they will be granted a visa,” Brown explained.

“That makes us the biggest in the world for immigrant visa, non–immigrant have been growing steadily ten percent a year since 2012,” Brown explained.

Brown said the US Embassy works with Philippine authorities to identify the fixers with the Philippine National Police, National Bureau of Investigation and Bureau of Immigration.

Brown arrived in Manila in September, 2016 to serve as Consul General.

Prior to this posting, he served as Consul General and Minister Counselor for Consular Affairs at the US Embassy in Ottawa, Canada. Mr. Brown joined the United States Foreign Service in 1992.