Davao airport will be last for improvement 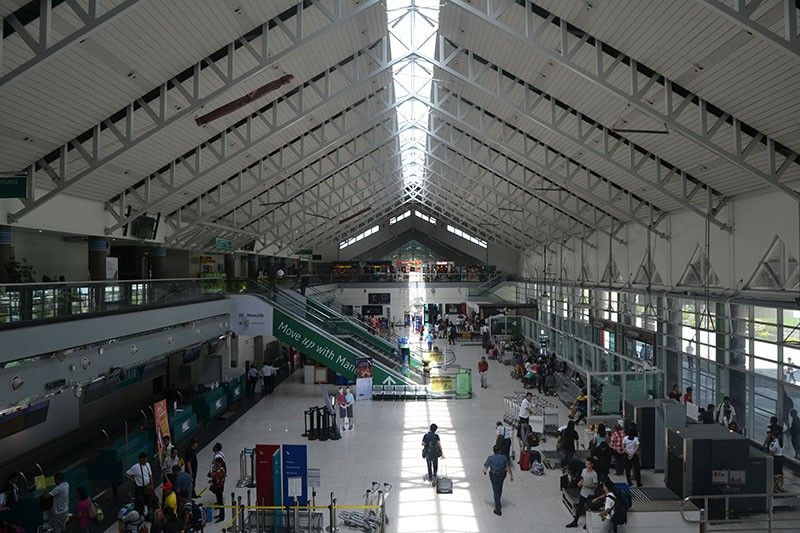 PRESIDENT Rodrigo Duterte said the Francisco Bangoy International Airport (Davao Airport) will be the last in terms of improvement and upgrading.

"Everybody is complaining about the Davao Airport and I said Davao will be the last. Kung hind maabutan, sabi ko, 'mga taga-Davao pasensya nalang kayo'," Duterte said in his fourth State of the Nation Address (Sona) Monday, July 21, 2019.

The president broached briefly the airport development when he mentioned about the work the government is doing to improve the land, sea, and air interconnection between major Philippine cities.

The president did not elaborate further on the development of the airports.

Davao City Tourism Operations Office head Generose Tecson said in a text message to SunStar Davao that Dabawenyos need not worry about the pronouncement of the President.

"As I understand from CAAP there were funds already allocated since 2018 for the rehabilitation of the airport. If implemented properly, it should suffice until the President's declaration we're last," she said.

For a long time tourism stakeholders and the business sector in Davao have been calling on improvements for the airport considering the recent traffic it is experiencing.

Data from the Civil Aviation Authority of the Philippines (CAAP) showed that the Davao Airport is the third busiest airport in the country in 2018 with 4.4 million passengers.

Councilor Jesus Joseph Zozobrado III has also stated that the improvement of Davao airport is urgent.

"We have all experienced the congestion in the passenger terminal building and have seen trucks queuing towards the cargo terminal," Zozobrado said.

Davao City Chamber of Commerce and Industry, Inc. president Arturo Milan said with a local authority supervising the management of FBIA, there would be a faster improvement on the facility and service as the approval and the decision-making will be on the local level.

The air transport movement (ATM) would also have 35 per hour, from the current nine per hour.