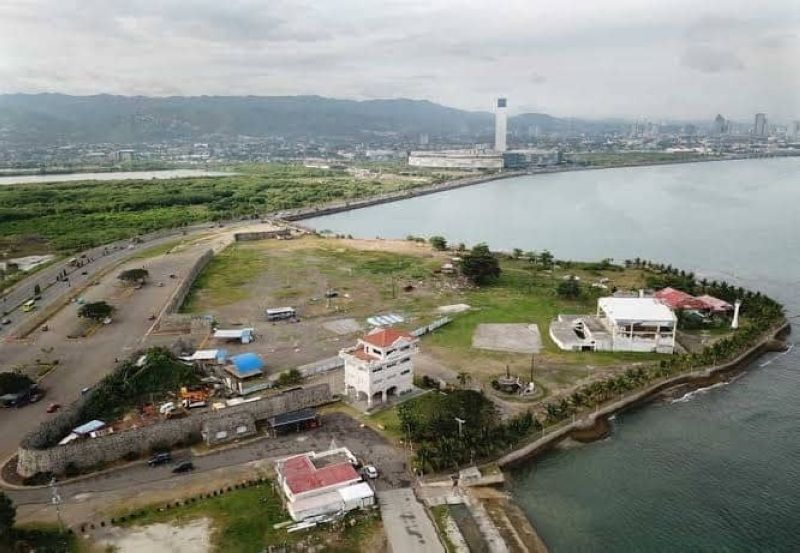 PENDING the Commission on Audit’s (COA) clearance on the demolition, the Cebu City Government told the Universal Hotel and Resorts Inc. (UHRI) to stop all demolition and civil works within Kawit Island at the South Road Properties (SRP).

In a letter they sent to UHRI president Frederick Go, City Attorney Rey Gealon and SRP Manager Jose Daluz III asked the developer to stop the demolition of the City-constructed Sugbu and Senior Citizens buildings.

Gealon said they want the COA to conduct an audit of the buildings and check if the destruction of the government properties have followed audit rules and processes stated in COA Circular 89-296.

The circular states that before a government property can be destroyed or condemned, it must first be declared as either unserviceable property with no commercial value, or beyond economic repair, or there is no willing receiver, and/or the appraised value is less than the administrative cost of sale.

“It is best under the circumstances to refrain from engaging in further civil works until there is proper appraisal and compliance with other requirements that the Commission on Audit deems necessary to prescribe after the Commission shall have conducted their audit,” read the letter sent by Gealon and Daluz.

UHRI is the joint venture partner of the City Government in developing the 10-hectare area of Kawit Island.

In early 2019, then mayor Tomas Osmeña signed the contract with UHRI, which would undertake the P18-billion development of Kawit.

The City Legal Office (CLO) has coordinated with the COA Central Visayas office for the conduct of an investigation on the demolition of the Sugbo and Senior Citizens buildings.

Even if UHRI has demolition permits, Gealon said the demolition failed to follow the process.

Meanwhile, the CLO also sent a letter to COA Central Visayas officer-in-charge Marilou Rizarri, requesting her office to investigate the destruction of the Office of the Mayor allegedly on orders of Osmeña on June 28, 2019.

Gealon said under COA Circular 89-296, the demolition or destruction of government facilities and properties has to go through a process prescribed by the COA.

Osmeña and 40 others are facing administrative and criminal complaints before the Office of the Ombudsman Visayas over the demolition of the mayor’s office. (from PAC of SuperBalita CEBU/LRC)