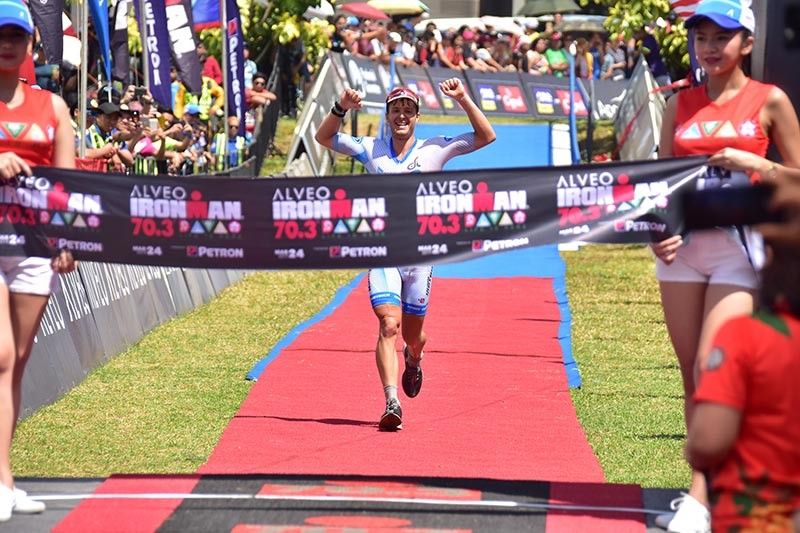 DAVAO City is fast becoming the sports tourism hub in Mindanao, having been a go-to destination for huge sporting spectacles not just regionally but nationally and internationally as well.

Sports Development Division of the City Mayor's Office (SDD-CMO) officer-in-charge Mikey Aportadera said Monday, July 22: "Sports events in Davao City have evolved. It has now become more of a tourism generating event for us. Participants in regional, national and international events also have drawn more of their families and friends to the city. Thus, enjoying and experiencing the sights and hospitality of Davao."

He also said that for as long as Davao City continues to host huge sports events, it will continue to enjoy the gains it usually bring.

"Our tourism industry is the direct beneficiary of all those sporting events. Participants from different places get to discover our city. Every warm body participating spend on accommodation, on restaurants, transport and the whole tourism ecosystem contributing to local economy," Gatchalian said.

He said that since he became Data president since 2016, they created a new sector in their organization and appointed a vice president for sports tourism "to tell the whole world we are ready to host sports competitions."

Just this year, some 2,200 participants from 38 countries competed in the second staging of the Alveo Ironman 70.3 Davao that saw Markus Rolli of Germany surprising an elite field to clinch the men's title and Radka Kahlefeldt of Czech Republic outlasting her rivals in the bike and run stages to defend the pro women's crown last March 24.

It is interesting to note though that the 2018 Alveo Ironman 70.3 Davao race was recently awarded the best Ironman 70.3 Race in Asia while Davao City was awarded as the Best Host City.

Ironman 70.3's side events were no pushovers as the Alaska Family Run, which was held at People's Park that drew a total of 1,021 participants and the Herbalife Nutrition Iron Girl five-kilometer run at the Azuela Cove with 1,200 entries, doubling the 600 runners last year.

The second hosting of the Davao Region Athletic Association (Davraa) Meet 2019, which perennial champion Davao City dominated anew, drew about 5,000 delegates excluding family members of delegations late January while the city's hosting of the Palarong Pambansa 2019 from April 28 to May 4 brought some 20,000 delegates athletes, coaches, officials and other members of the athletes' families from 17 competing regions.

As if that was not enough, barely two weeks after the Palaro was the National Prisaa Games 2019 that also had roughly 7,000 athletes, coaches and officials from 16 regions on May 19 to 24.

Over 500 triathletes, including those from other countries, also joined the first-ever Penong's 5150 Duathlon at the Waterfront Insular Hotel Davao, which originally was a triathlon but since water quality testing at the Pakiputan Strait showed it was not suitable for recreational use, thus, the scrapping of the swim stage of the event.