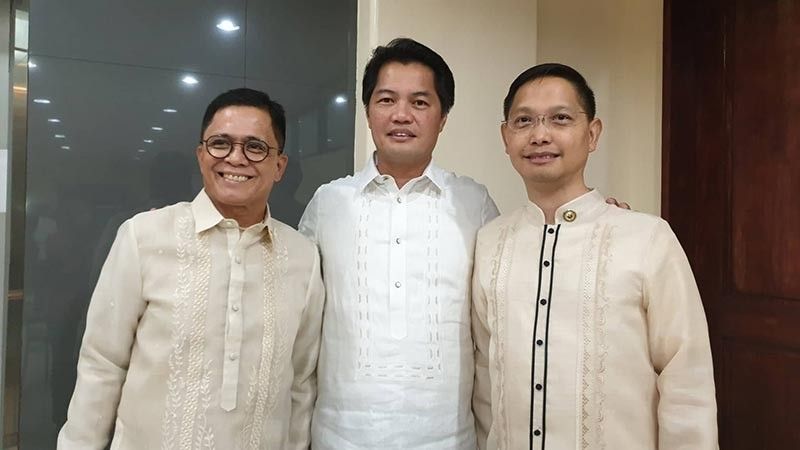 THIRD District Rep. Jose Franciso Benitez is pushing for term extension of barangay officials and the postponement of the barangay elections.

Benitez said that the three year term of the barangay officials is too short to prove themselves to the people who voted for them especially that they are at the forefront of government services.

"Maybe four to five years would be ideal. It would help the people and the community to heal after the elections," Benetiz said.

Benitez who is a neophyte congressman has already filed six measures in the 18th Congress, mostly related to Urban Development and Housing which was previously chaired by elder brother and former Third District congressman Alfredo Benitez.

One of the major projects that he is planning in the district is the economic highway.

He said that he will also give priority to education since he has been in the academe before he joined politics. (Teresa D. Ellera)