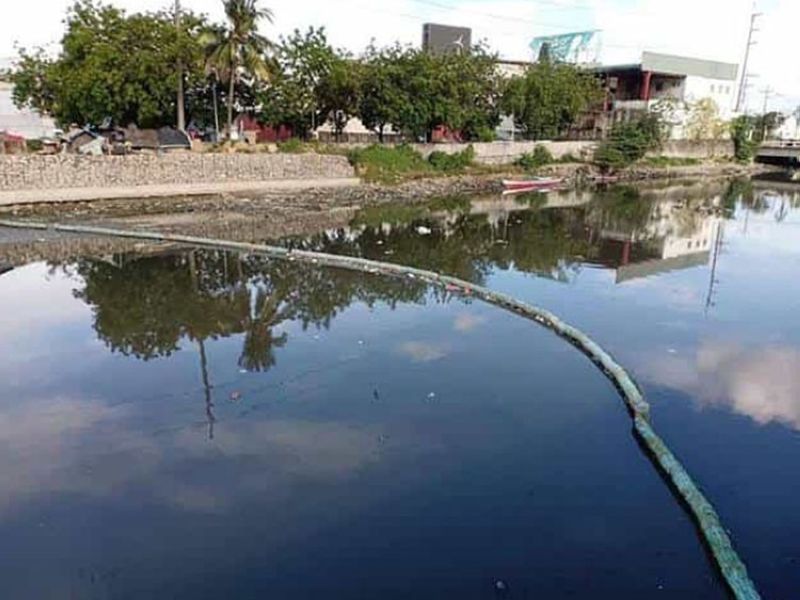 FOUR river systems in Cebu City will be prioritized in the massive dredging by the Cebu City Government that will be conducted within the month of July.

The rivers of Lahug, Mahiga, Bulacao and Guadalupe were identified by the Cebu City Environment and Natural Resources Office (Ccenro) since these are considered major waterways.

The massive dredging is considered to be the ultimate operation in addressing the problems of the waterways in the city, said Ccenro’s John Jigo Dacua.

Ccenro has started manually clearing the Mahiga Creek and the creek in Cogon Pardo.

“We can’t just always do (the operations) manually,” said Dacua.

The massive dredging will be done in coordination with various Cebu City Government departments with the participation of members of the Department of Public Works and Highways (DPWH) and the engineering battalion of the Philippine Army.

The activity will also accept volunteers.

Dacua said they are coordinating with the DPWH central office as the City wants to borrow the equipment used during the massive clean-up of Manila Bay earlier this year.

Dacua said they continued the Suroy-Suroy Sapa program of his predecessor, which has made it easier to identify waterways that are in poor condition.

His office also continued the bio-fence project, which was initiated by the previous administration.

During the first five days of their manual clearing operations from July 1 to July 5, 2019, Dacua said they collected 25,100 kilos of garbage from nine rivers in the city.

Dacua said Ccenro has also intensified its education campaign on proper garbage disposal, especially to those living near riverbanks or near the three-meter easement.

“What we are doing now is education, enforcement and rehabilitation (to answer this problem),” said Dacua. (JJL)