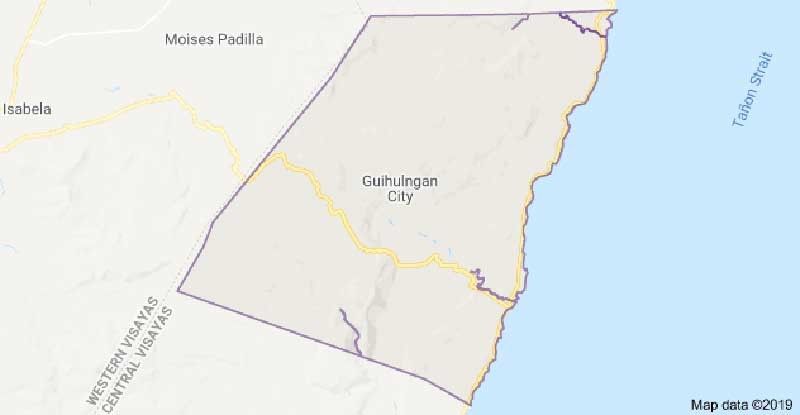 A LAWYER was killed while his wife was wounded when they were ambushed reportedly by motorcycle-riding assailants Tuesday, July 23, in Guihulngan City, Negros Oriental.

Based on the report of the Negros Oriental Provincial Police, the victim and his wife were traveling on board their white Subaru sports utility vehicle (SUV). The victim had come from a court hearing in La Libertad town and was going home to San Carlos City, contrary to a family member's previous statement that he was still on his way to the hearing.

The police said the suspects were on board a motorcycle when the back rider pulled a gun and fired at the victim's car hitting the couple. Trinidad lost control of the SUV and bumped a pedicab before hitting a concrete fence that caused injuries to the pedicab driver identified as Guillermo Magdasal, 52.

Guihulngan Police Chief Bonifacio Tecson said the victims were brought to the Guihulngan District Hospital, where the lawyer was declared dead by the attending physician. The wife was transferred to Dumaguete Medical Center for treatment of a gunshot wound on her shoulder.

Tecson said that the killling may have been work-related or motivated by personal grudge. He revealed that Trinidad also handled sensitive drug cases.

Police are still trying to determine the case that Trinidad attended to in La Libertad Tuesday.

Recovered at the crime scene were 7 fired cartridges of caliber 45 and 2 deformed slugs of cal 45.

The victim's sister, Andrea Trinidad-Echavez, said she learned that the attack on her brother happened at around 2 p.m.

The family said the ambush occurred along the highway in front of the Iglesia ni Cristo church in Guihulngan.