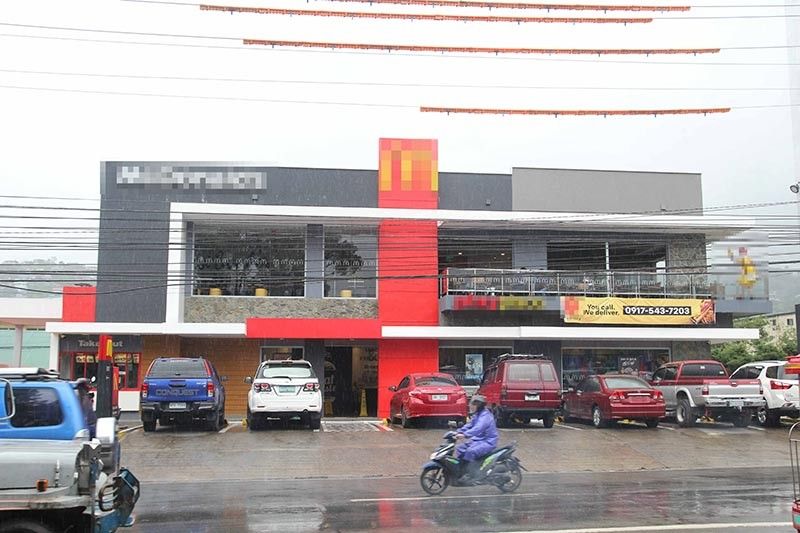 A CAR rammed a fast food chain in Benguet injuring six others, including two minors on Tuesday, July 23.

The vehicle broke into the main glass door straight near the counter area and stopped near the comfort room of a fast food chain in Km. 5, La Trinidad.

Police added the victims were immediately rushed to the Benguet General Hospital while operations of the fast food chain resume after the incident.

According to initial police investigation, the driver, identified as Eulesis Cachero from La Trinidad, was parking the sedan when he accidentally stepped on the accelerator.