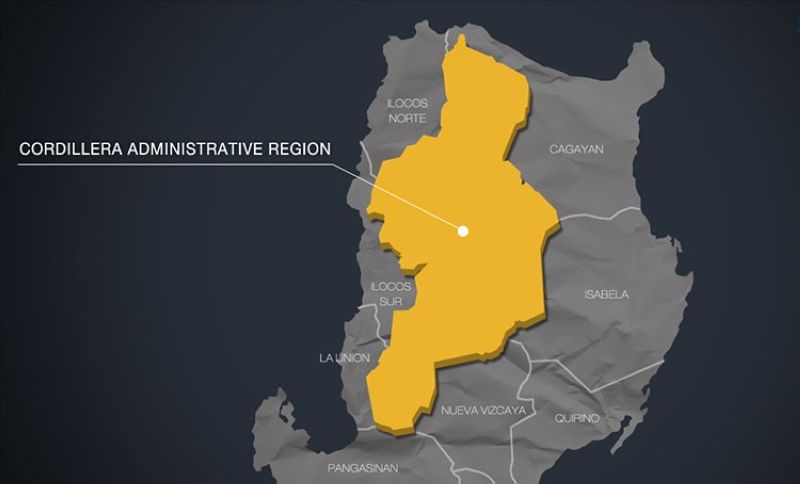 AFTER a snob from President Rodrigo Duterte during Monday’s State of the Nation Address the bid for Cordilleran autonomy seems to be getting bleaker.

Baguio Representative Mark Go said he was likewise waiting for the President to mention in the SONA the bid for autonomy as urgent as promised in the past.

Go said despite Duterte not mentioning the regional bid, a meeting with Cordillera lawmakers is set to talk about strategies on how to go about information and dissemination campaigns as well as touching base with new legislators.

The Baguio solon added newcomers in the Congress with Kalinga’s Sonny Mangaoang and Abra’s JB Bernos will all meet to talk about how to issues for the region.

“I am sure autonomy will be one of the top concerns we will be tackling,” Go said.

Neophyte Dalog Jr. who took the political route after the passing of his father said despite the non-inclusion in the SONA of the President, Mountain Province will continue its campaign for autonomy.

"Even if the President did not include it in the SONA, we will continue our campaign in Mountain Province for this, continuing all programs and information dissemination strategies," the newcomer solon added.

Dalog Jr. said there are new drafts and maybe new input that could be put in the measure to update and include all stakeholders’ sentiments.

The provision in the 1987 constitution which establishes the autonomy of the region remains to be elusive to date after 2 failed plebiscites which rejected the bid in the span of three decades despite an aggressive campaign.

Past lawmakers led by former Baguio mayor Mauricio Domogan who headed the Regional Development Council were among the staunchest advocates for autonomy for the region, pushing for another plebiscite but was again thwarted when Duterte failed to tag the measure as urgent, falling short of time in the lower house approval.

The new officialdom of the region is set to tackle the issue on autonomy in next month’s RDC meeting.