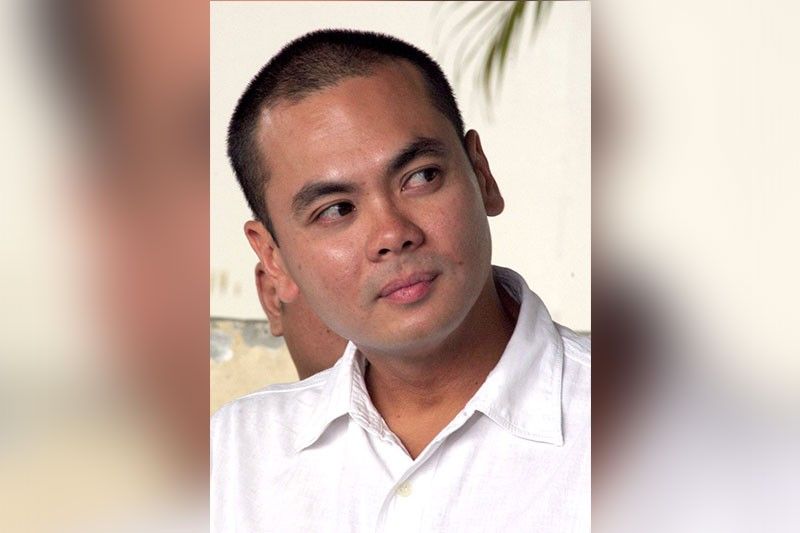 TWO months after the May 13 elections, former fifth district congressman Ramon “Red” Durano VI has asked for a manual recount of votes cast in the district and to void the proclamation of his opponent, Rep. Vincent Franco “Duke” Frasco (5th).

Through election lawyer and former Commission on Elections (Comelec) commissioner Gregorio Larrazabal, Durano asked the HRET to conduct a manual recount of all the votes cast for fifth district congressman during the May 13 polls and to void Frasco’s proclamation.

“According to the protest, and as will be presented during the proceedings of the case, there were glaring irregularities recorded and observed on election day,” Durano said in a press statement.

Among the matters raised by Durano’s camp was the malfunctioning of several vote counting machines, which reportedly caused a delay of at least four hours in some areas.

There were also voters who reportedly voted for Durano, but the voter’s receipts allegedly did not reflect his name.

“This part of the automated election system, the appreciation and counting of votes cast, is very crucial but which the poll watchers have no participation in at all. The manual recount of votes is the ultimate way to know the truth,” the statement read.

Frasco was proclaimed fifth district representative on May 14, a day after the elections, disrupting the Duranos’ hold of the congressional seat since 1949.

The congressman, though, remains unfazed and welcomed the development.

“The electoral protest filed by Red Durano only confirms just how out of touch he is with the people of the 5th District who, by their own free will, said they have had enough, by categorically rejecting the 70-year dictatorial reign of the Duranos and the Bakud (Barug Alang sa Kauswagan ug Demokrasiya) Party,” Frasco said in a statement.

“The Duranos’ inability to accept that people want change and a better life is symptomatic of the tyrannical rule that has shackled the 5th district for far too long. This is precisely the type of governance that both President Rodrigo Duterte and Mayor Sara Duterte abhor, as he, too, wanted change in the 5th, by endorsing my candidacy against Red Durano,” he continued.

Durano’s camp also noted that Duterte himself had challenged the Comelec on May 30 to “dispose of that Smartmatic and look for a new one that is free of fraud.”

According to Bakud Party chairman and Danao City Mayor Ramon “Nito” Durano III, they took the President’s statement as a “marching order” to substantiate it with an actual case.

Nito, Red’s father, said the “protest shall, in a way, prove that the President is speaking the truth.”

“The math could have been simple; we won in nine out of 11 municipalities. In the entire Camotes Islands, their camp managed to secure only one councilorial post. For them to take the congressional seat, widespread anomalies must be considered in the equation,” he added.

The fifth district is composed of Danao City and the towns of Borbon, Sogod, Catmon, Carmen, Compostela, Liloan and the four towns in the Camotes Islands—Pilar, Tudela, Poro and San Francisco.

Red said: “Our leaders have urged us to push through with this case. This is about restoring integrity to our democratic institutions, that power resides in the people’s ballot and not from the highest bidder to rig the elections. We are determined to see this case through, be it a year or a decade. We shall seek the truth.” (RTF)