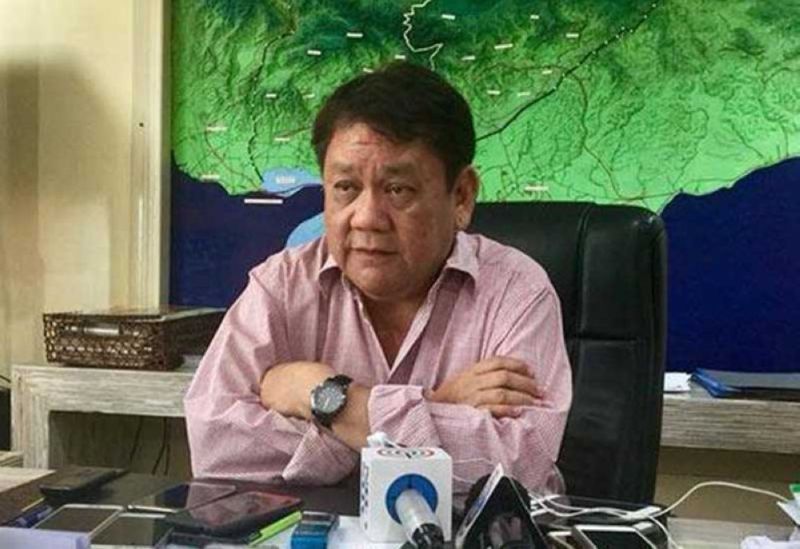 FORMER Cebu City mayor Tomas Osmeña wants to “restore” the Office of the City Mayor that he had ordered stripped of fixtures less than a week before his term ended on June 30, 2019.

In a letter addressed to Cebu City Mayor Edgardo Labella dated July 18, Osmeña admitted he had “ordered the removal of the items that I owned from my office” but added that his order had included restoring the office “to its 2016 state,” which was the time prior to the introduction of his personal belongings to the office.

But his request for Labella to allow his contractor to continue with the restoration of the office fell on deaf ears, as City Attorney Rey Gealon said the City cannot be party to a possible violation of Presidential Decree 1829 or Obstruction of Justice.

This will make the City vulnerable to prosecution, Gealon said.

Earlier, the Cebu City Legal Office filed administrative and criminal complaints before the Office of the Ombudsman against Osmeña and 44 others for stripping his office of fixtures and furniture.

Gealon further said the City will not favor the request, and he described the letter as an “afterthought.”

In his letter, Osmeña said, “The restoration of the office to its 2016 state is still incomplete due to the interruption, intervention and stoppage brought about by your lawyers.”

Osmeña is referring to Gealon and City Administrator Floro Casas.

Osmeña’s counsel Amando Virgil Ligutan said the former mayor spoke only now because they were just waiting for the issue to die down.

“We did not want to rain on their parade, but we knew all along that Labella’s camp did not know the whole story,” Ligutan said.

Gealon said the “2016 state” that Osmeña was trying to refer to was not his as the Cebu City Mayor’s Office on the 8th floor was a VIP lounge in 2016, which was during the time of former mayor now Vice Mayor Michael Rama.

Rama did not use the 8th floor and instead set up his office at the ground floor of the Executive Building.

Gealon described the VIP lounge as one of the most elegant offices way back in 2016.

“Unsaon pag-restore nga gi-jackhammer man gani na nila ang mga tiles diha (How could they restore it when they even used a jackhammer on the tiles there)?” Gealon said.

Gealon said they denied the request, adding that the office is already under the jurisdiction of the Ombudsman since it is the one conducting the investigation.

Ligutan said they have enough evidence to face the case filed against them, emphasizing that it was not an “afterthought.”

“The City Legal Office is shooting itself in the foot,” said Ligutan.

On June 27, days before the former mayor stepped down from his post, a “malicious demolition,” as described by Gealon, was made in his office.

The Department of the Interior and Local Government is also investigating the matter to determine the appropriate charges that would be filed against the former mayor. 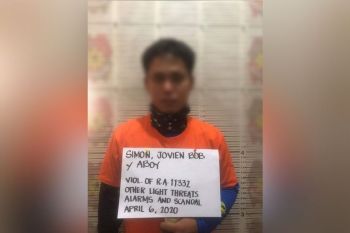