Familiaran: Duterte has done his best 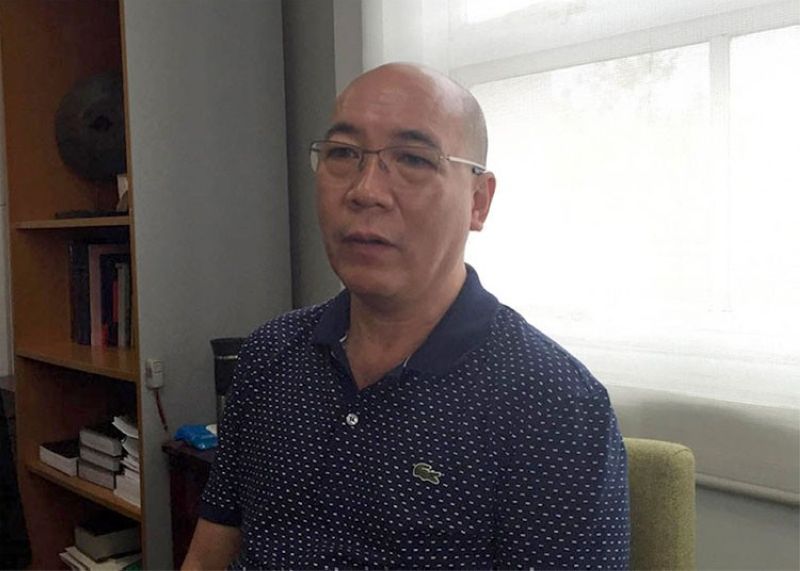 “He (President Rodrigo Duterte) has done his best in delivering the services for the Filipino people.”

Familiaran said President Duterte mentioned what the government needs to be improved and it’s a big challenge to the government officials including the local officials to implement its programs for the Filipino people.

“For his three years, our President has done his best to fulfill his promises to the Filipino people. There’s a lot of development in our country,” he said.

In his Sona, President Durterte pushed for the reimposition of death penalty on crimes related to drugs and plunder. He also pushed Congress to fast track the creation of a department that would focus solely on disaster and climate change resilience plans and programs; creations of Department of Water Resources, OFW Department , and the National Academy for Sports.

Duterte also called on the Congress to postpone the May 2020 Barangay elections to October 2022. He also asked Congress to approve the National Defense Act, Uniformed Separation and Retirement Pension Bill, as well as the revival of the mandatory Reserve Officers’ Training Corps (ROTC), Congress to pass a new Salary Standardization Law (SSL) to increase the pay of government workers, including public school teachers and public hospital nurses.

President Duterte also proposed a law that would require commercial establishments across the country to close by midnight, and he ordered Interior Secretary Eduardo Año to suspend mayors who would not heed the order to reclaim all public roads that had been used for private purposes.