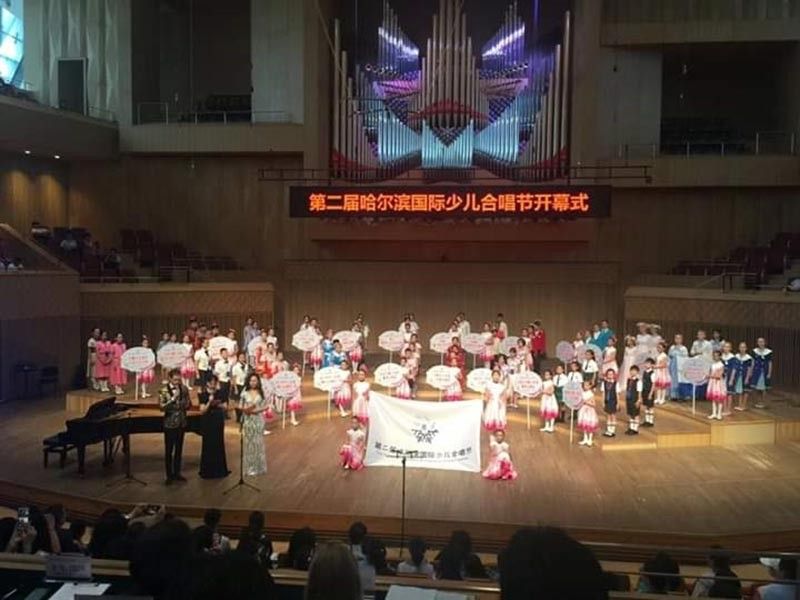 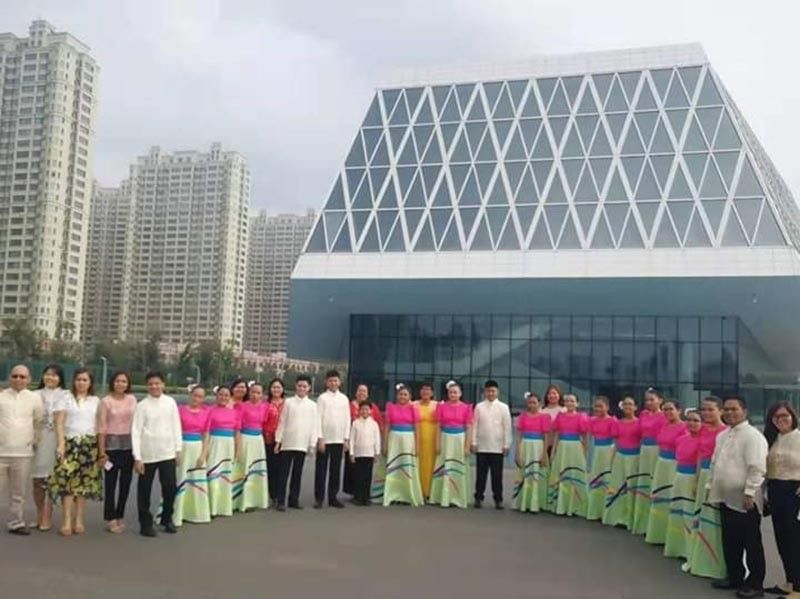 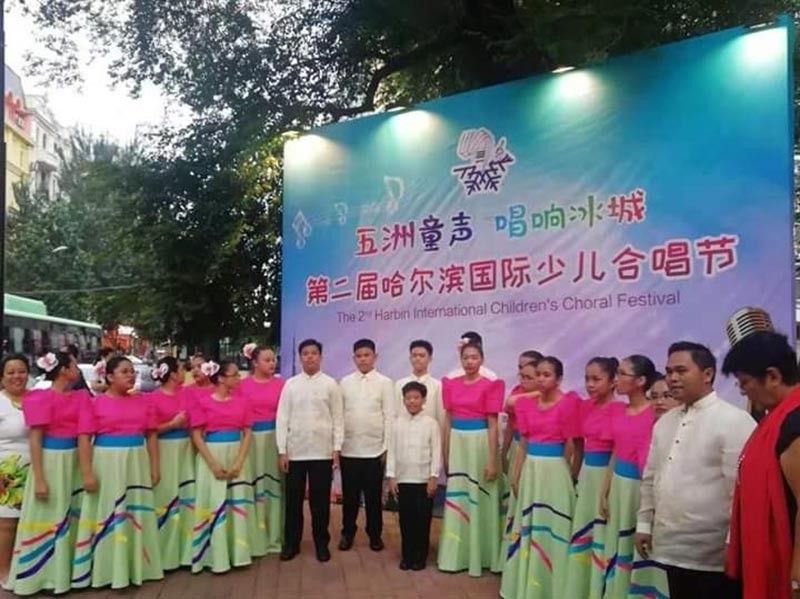 The Harbin International Children's Choir Festival is an international-level choral competition that aims to strengthen international artistic and cultural exchanges. It is sponsored by the government of Harbin.

A total of 20 children's choral groups from different countries, such as China, Russia, South Korea, and Philippines, among others, joined the international competition.

Cagayan de Oro's CCS Children's Choir was the only choir from the Philippines that joined the competition. It is composed of grade school and high school students from the school's Pueblo campus.

A choir from Russia won a gold medal, a silver medal and a bronze medal, while a children's chorale from South Korea won the bronze medal.

Organized in 2014, the Corpus Christi School Children's Choir first joined choir competitions in December of the same year, during the annual Bangga sa Daygon of the City Government of Cagayan de Oro where the chorale placed second.

In 2015, 2016 and 2017, the group placed first in Christmas caroling contest for elementary school chorales. It was also among the finalists in the Manila Broadcasting Company's choir competition, and the National Music Competitions for Young Artists (NAMCYA).

The CCS Children's Choir, also known as The Falsettos, aims to cultivate the talents of children and instill in them the values of unity, commitment and determination.

The participation of the CCS children's choir in the 2nd Harbi International Children's Choir Festival is under the auspices of the Sister Cities Program of the City Government of Cagayan de Oro.

Harbin City, from the province of Heilonjiang in the northernmost part of China, is a sister city of Cagayan de Oro.