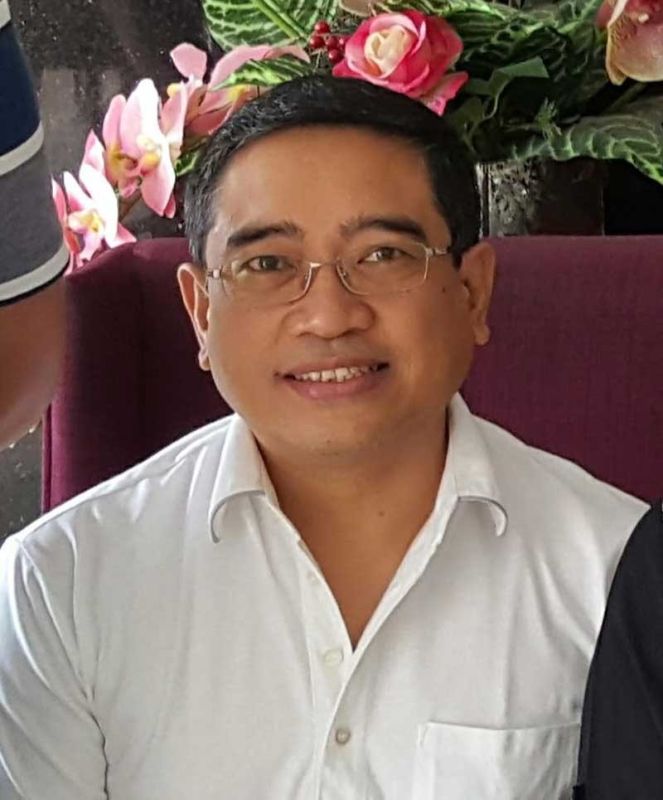 THE family of slain lawyer Anthony Trinidad on Wednesday, July 24, appealed to the government for help in seeking justice, and called for an end to the killings and the culture of violence prevailing in the country.

"We are appealing to the government to please help us seek justice for our brother and get the perpetrators behind jail the soonest possible time," the family said in a statement.

"This spate of killings in our country and the culture of violence have to stop. We cannot and should not constantly live in fear. Stop the killings," they added.

Trinidad, 53, was shot dead while driving his car towards home in San Carlos City, Negros Occidental from La Libertad town in Negros Oriental, where he had attended a court hearing, at around 2 p.m. Tuesday, July 23.

The attack occurred in broad daylight as Trinidad and wife Novie Marie were passing through Guihulngan City, the lawyer's hometown.

Novie Marie is recuperating from a gunshot wound in a hospital.

The family declined to speculate on the motives behind the killing.

"We are still at a loss on the motives behind this dastardly act because our brother was such as kind-hearted, soft-spoken person who was willing to go out of his way to help people in need," the family said.

"We do not want to speculate on the motives behind his death nor who the perpetrators are. We leave it to authorities to do their job," they added.

The Negros Oriental Police said the assailants were on board a motorcycle. The back rider pulled a gun and fired at the driver's side.

Trinidad lost control of his sports utility vehicle (SUV) and hit a pedicab before hitting a concrete fence. The pedicab driver identified as Guillermo Magdasal, 52, was injured. (MVI/SunStar Philippines)