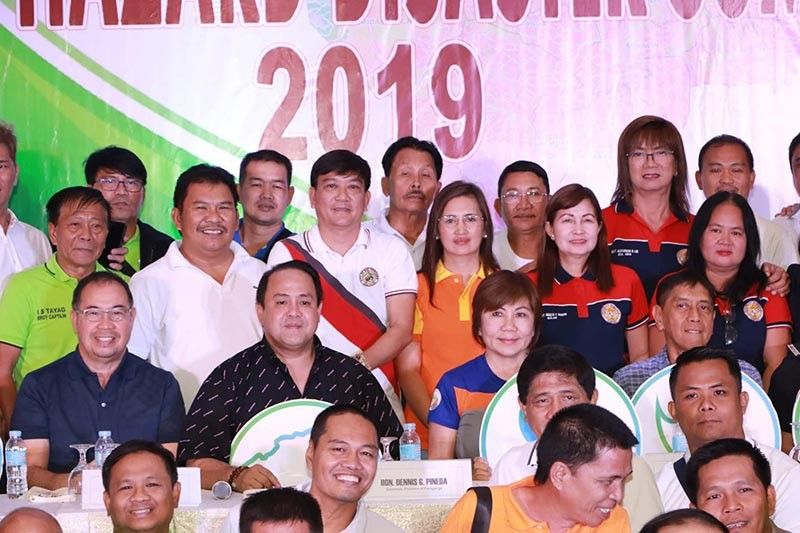 PAMPANGA Governor Dennis Pineda has stressed his support for the point-agenda-advocacies of the national administration.

He bared this during the Multi-Hazard Disaster Summit 2019, held at Kingsborough International Convention Center on Wednesday, July 24, sharing to the participants what President Rodrigo Duterte reminded them during their meeting.

He said he will not allow any drug-related activities in the province. He then asked the help of the barangay and local executives, as well as the Nanay Community Workers, to coordinate with each other regarding this.

He told them not to be afraid, for if it is about the fight against illegal drugs, he is ready to stand with Kapampangans.

He said the intensified monitoring of illegal drugs is for peace and order, not just in the province but also in the country.

It was in 2017 when the Dangerous Drug Board disclosed that some 129,217 drug users and pushers surrendered in Central Luzon since Duterte assumed the presidency. More than 22,000 of the surrenderers were from Pampanga. From then up to now, the Provincial Government with the Philippine National Police (PNP), Philippine Drug Enforcement Agency, Department of Health, Department of the Interior and Local Government (DILG), and local government units have taken legal actions for the drug-free province advocacy.

He also called the attention of officials to be open with their constituents, and give the service they deserve, for they were officials elected by Kapampangans.

It can be recalled that the province was declared insurgency-free and ready for further development by Armed Forces of the Philippines during former governor Lilia Pineda's stint. A memorandum of agreement was signed between the Provincial Government of Pampanga, Northern Luzon Command, Philippine Army, PNP and DILG to reaffirm their commitment to sustain the province as insurgency-free.