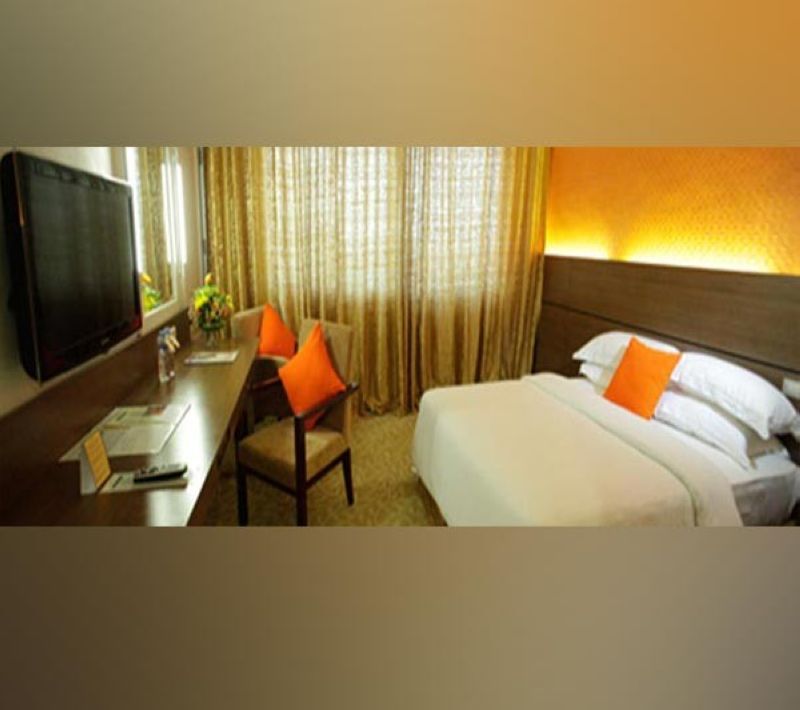 DAVAO. A homegrown hotel firm in Davao City said the longer celebration of Kadayawan Festival this year brought about good business as it already has a hundred percent occupancy rate with longer days of stay for the month of August. (Photo from The Royal Mandaya Hotel website)

A HOMEGROWN hotel said the longer celebration of Kadayawan Festival this year brought about good business as it already has a hundred percent occupancy rate for August.

The Royal Mandaya Hotel (TRMH) general manager Benjie Banzon during Habi at Kape media forum Wednesday, July 24, reported that for three consecutive years, they have been experiencing full occupancy during the celebration.

“Kadayawan celebration is one of the highlights sa mga (of the) hotels. We do a lot of preparation since based on our experience from the previous years, the average stay of our guests are just two nights. During Kadayawan, it becomes five days or more,” Banzaon said.

“It is indeed a good business for hotels especially now that they expanded the celebration from one week to two weeks. In fact, the hotel now is fully-booked for Kadayawan season and if you are going to call now, definitely there will be no rooms available,” he added.

Banzon said the influx of bookings started since last mid of July.

“The hospitality industry is enjoying the occupancy rate. If you notice, marami ng mga malalaking hotels na nandito na sa Davao City. It is an indication na we are really doing good,” Banzon said, adding that they are expecting more big players to come to the city.

He said with more players in the hospitality industry, TRMH strive to compete by improving their services and facility renovations to make sure they will not be left behind.

In 2018, TRMH recorded majority or 60 percent of occupants that were identified as local tourists and the rest are foreign tourists form the United States of America, Korea, and China.

The official activities of the 34th Kadayawan celebration will start on August 1 with the opening of the Kadayawan Village in Magsaysay Park which will be open for the public from 10 am to 10 pm until the end of the month. The complete details of the official events are posted in the Davao City Tourism Facebook Page. (LHC)