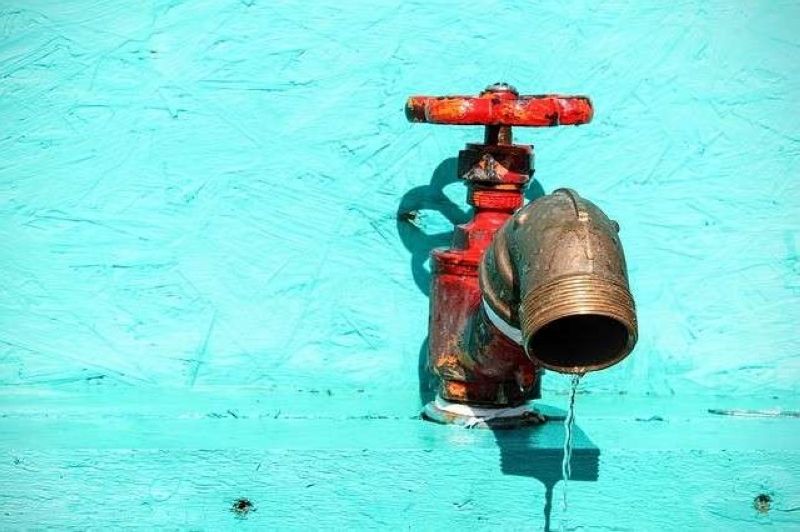 THE Cagayan de Oro Water District (Cowd) has advised its customers in Barangays Camaman-an, Lapasan, Gusa and Cugman to store water ahead of the 23-hour water service interruption on Thursday, July 25.

In its recent advisory, the Cowd said the Cagayan de Oro Bulkwater Inc. (Cobi) will be conducting several activities along the east pipeline, such as: installation of 15 gate valves on 15 stub-outs to avoid repeated water service interruptions during the interconnections/expansion programs the Cowd may undertake in the future; installation of nine air/gate valve assemblies at various locations; installation of one 400mm diameter pressure regulating valve; and relocation of one stub-out at Camaman-an National High School and extension of one air valve assembly.

The Cowd said there will be no water in the entire Camaman-an (Upper and Lower) and low pressure in Barangays Lapasan, Gusa and Cugman due to the said activities.

"Cowd is advising all concessionaires in the said areas to store enough water for their consumption during the interruption period," the advisory said.

The interruption will begin from 9 a.m. Thursday until 8 a.m. of Friday, July 26.