Only 35% vaccinated for rabies in Benguet 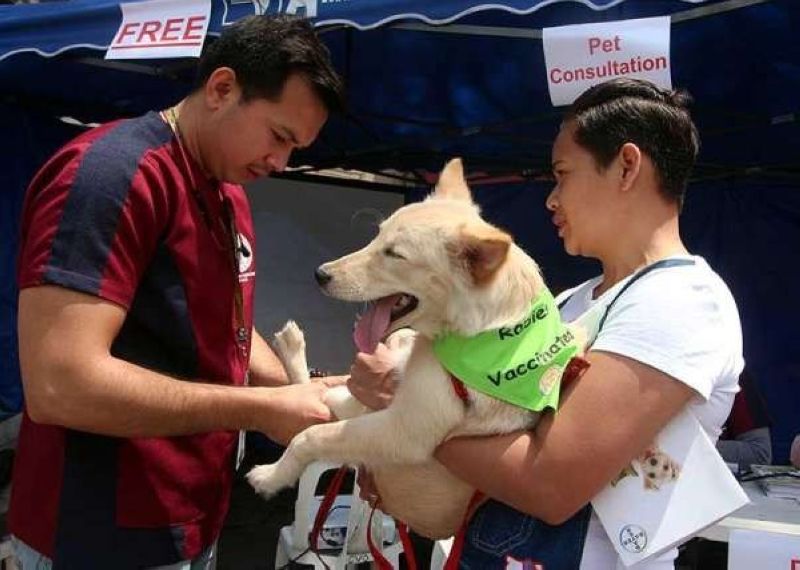 LA TRINIDAD -- Following the shortage of anti–rabies vaccine, the Provincial Government of Benguet fell short of its target of vaccinating pets from the 13 towns.

Out of the 79,233 pets in the province, only 27,812 were vaccinated as reported by the Benguet Provincial Veterinary Office (PVO). The PVO was eyeing to vaccinate 55,463 or 70 percent of the total pet population in the province.

“This year, the province aims a 70 percent target for rabies vaccination, however, as of July 5, only 35 percent were vaccinated per municipality,” provincial veterinarian Miriam Tiongan added.

She added this year, the national government have earlier disclosed minimal supply of rabies vaccines not unlike in the previous years where in there is an overflowing supply of vaccine.

The veterinary office requested for re-alignment of budget for additional supply of vaccines.

More than P500,000 was awarded by the provincial government for the additional vaccines while several donations were also acquired from solicitations to private companies such as Philex Corporation, Hedcor and other private veterinary office. The PVO remains hopeful the vaccines will be utilized next month.

At the end of the year, the province aims to reach 70 percent total rabies vaccination.

“When you vaccinated 70 percent, there is a huge impact to prevent rabies according to research,” she added.

Data provided shows Pampanga and Davao City was cited as top province and city with high animal rabies cases for 2018.

Rabies, a 100 percent fatal disease, caused by a virus, is transmitted through the bite of a rabid animal. Republic Act 9482, provides control and elimination of rabies which requires owners to have their pets vaccinated at three months old and every year after.