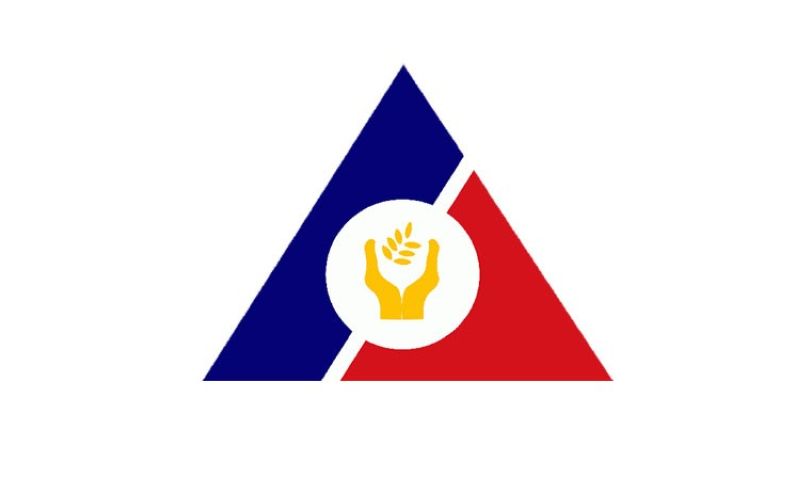 THE Regional Tripartite Wages and Productivity Board (RTWPB) in Western Visayas has considered the petition seeking for a daily minimum wage increase of P50 to P60 for private sector workers in the region as sufficient in form and substance, its member said.

Wennie Sancho, labor representative to the RTWPB-Western Visayas, said the Wage Board during its regular monthly meeting in Iloilo City on Tuesday, July 23, already scheduled the hearings and deliberations on the proposed wage increase.

Sancho said that, tentatively, the series of public hearings will be on August 23 in Iloilo City, September 6 in Bacolod City, and September 20 in Boracay Island.

“We will know if there are oppositions during the public hearings,” the labor leader said, adding that there can already be an approved wage increase by October 12.

But as to the amount, Sancho said “we cannot speculate for now” as the petition has yet to pass through the hearings and deliberations.

It can be recalled that a wage hike petition was filed by the New and Independent Workers Organization (Niwo) on July 1.

It also has a special provision seeking a daily minimum wage increase of P80 for workers at Boracay Island in Aklan.

The filing of the petition came 15 days before the expiration of the existing Wage Order No. 24 on July 16 this year.

Under which, minimum wage earners in Western Visayas are receiving an additional pay of P13.50 to P41.50 per day

Minimum wage rates in the region which included the cost of living allowance (Cola) are P295 and P365 per day.

Sancho, also the secretary general of the General Alliance of Workers Associations (Gawa), said they expect to have a new Wage Order on or before October 20.

“The Wage Board should issue a new order 30 days upon the conclusion of the last hearing,” he said.

Sancho said the upward movement in consumer price index (CPI) is an indication that there is a need for a wage increase.

“Also, the erosion of the purchasing power of the workers has to be restored,” the labor leader added.