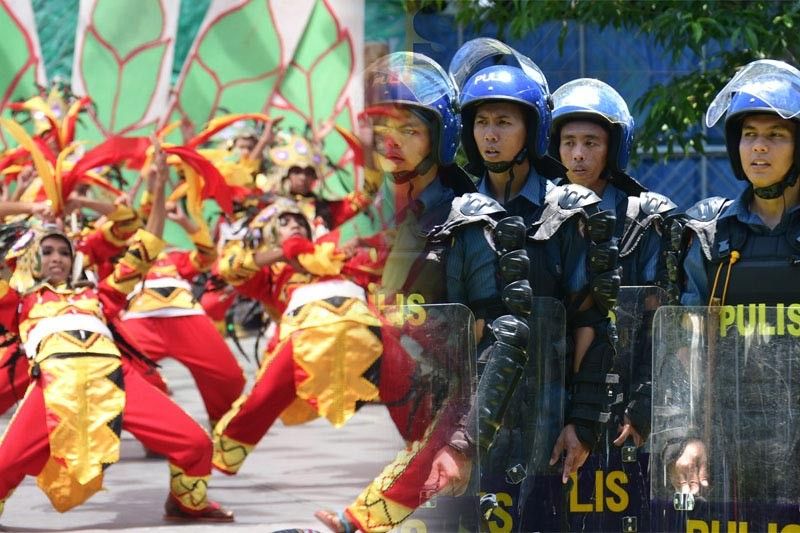 AS THE month-long 34th Kadayawan sa Dabaw draws near, Davao City Police Office (DCPO) will maintain its full alert status in Davao City during the entire month of August to ensure the safety and security of festival-goers.

DCPO spokesperson Police Captain Maria Teresita Gaspan said yesterday during the AFP-PNP press conference at The Royal Mandaya Hotel that there will be around 3,000 policemen deployed during the celebration. This includes the augmentation of 200 uniformed personnel coming from the Police Regional Office (PRO)-Davao and additional police from different provinces.

Aside from policemen, there will also be security personnel coming from Task Force Davao, the volunteer Police Auxiliary, force multiplier, and other law enforcement agencies.

By the end of the month, they will conduct the deployment of their personnel to different convergence areas like terminals, malls, public markets, among others. Right now, they are still fine-tuning the security plan together with the local government unit (LGU) and the organizers of the activities.

“Of course, security measures [are] still tight. Wala ta nag downgrade sa atoang alert level (We did not lower the alert level),” she added. They are likewise expecting more tourists and visitors considering that more activities will take place during the Kadayawan celebration.

She added that the “No Jacket” policy has already been implemented in the city’s tri-border in Lasang, Toril, and Calinan and other established AFP-PNP checkpoint.

Gaspan, meanwhile, discouraged the public especially those who will be joining the revelry from bringing a backpack and wearing jackets as part of their security measure to deter possible terroristic acts during huge events. (JCR)