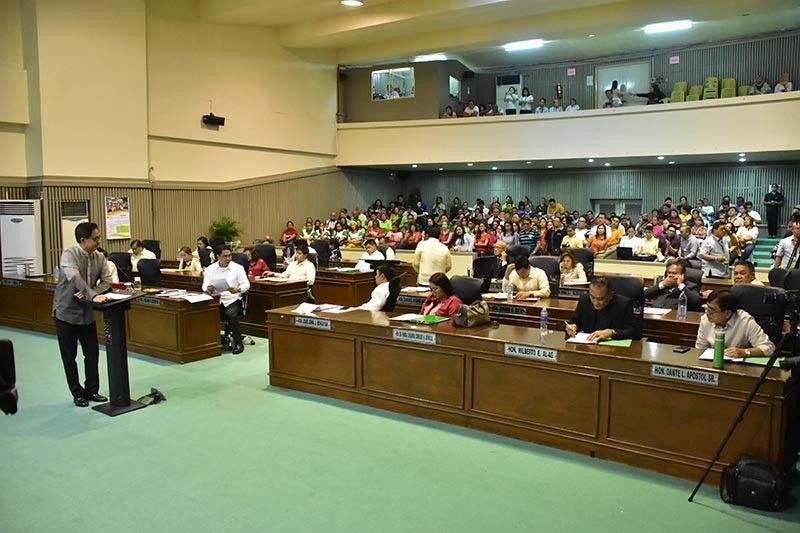 NCIP-Davao director Geroncio Aguio said the office is finalizing some documents for Bolo’s succession and the date of his oath-taking as IPMR of the 19th City Council. Aguio added that Bolo will officially take over in time for the Kadayawan Festival.

Aguio said, previously, the position is currently vacant after NCIP issued the Certificate of Termination to Bai Halila Sudagar on July 8, voiding her hold-over status as City Council IPMR.

This comes after NCIP issued the Certificate of Affirmation (COA) from the central office last July 5, making way for Bolo to take over the position.

Sudagar temporarily occupied the IPMR position in August 2018 after NCIP disqualified Cherry Ann Ortiz-Codilla due to lack of genealogy requirements.

Codilla petitioned her disqualification before the court, which is currently pending.

This resulted to the city government’s hands off participation in the re-selection process in May this year, resulting to Bolo being elected.

Aguio, meanwhile, reiterated that Codilla’s petition will not hamper Bolo’s assumption in the office because the court did not issue any restraining order.

Aguio also said the position should be vacated for too long because projects intended for the IP sector would be affected.

He said there will be a meeting together with other tribal leaders to discuss the plans of the IPMR committee. (RGL)