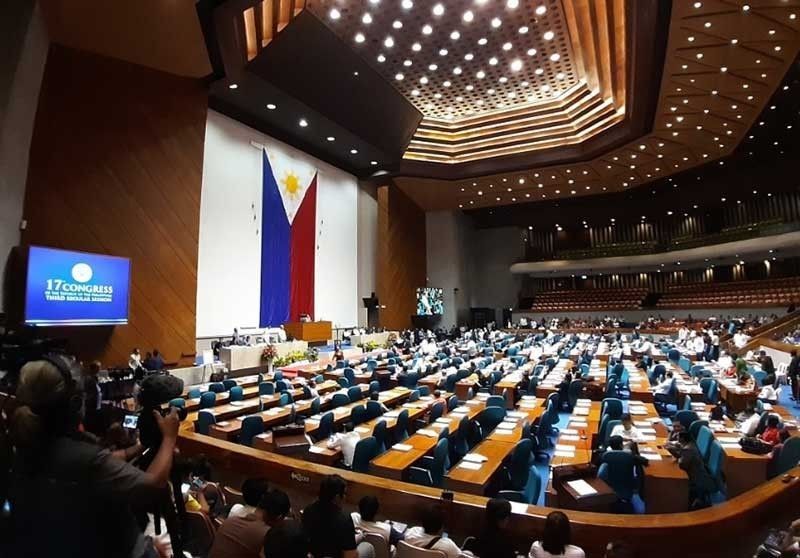 Abante was elected as Minority Leader a day after the election for Speaker, for which he was also nominated. Abante received 28 votes while Cayetano got an overwhelming 266 votes.

To serve as Deputy Speakers are:

The Deputy Speaker also presides over the session when, even if present, the Speaker does not preside, or has not designated any other member as temporary presiding officer as provided in Section 15(h) of Rule IV.

It is also the task of the Deputy Speaker to monitor, coordinate and facilitate action on measures filed, requests, and other concerns of members representing constituencies to which they may be assigned by the Speaker.

The Deputy Speaker may also recommend to the Speaker appropriate policies, strategies and programs of action to improve the process of legislation and the quality of legislative measures, and to effectively address concerns of members on matters affecting them, their constituencies, and the overall operations and integrity of the House. (With a report from Ryniel Berlanga/SunStar Philippines)