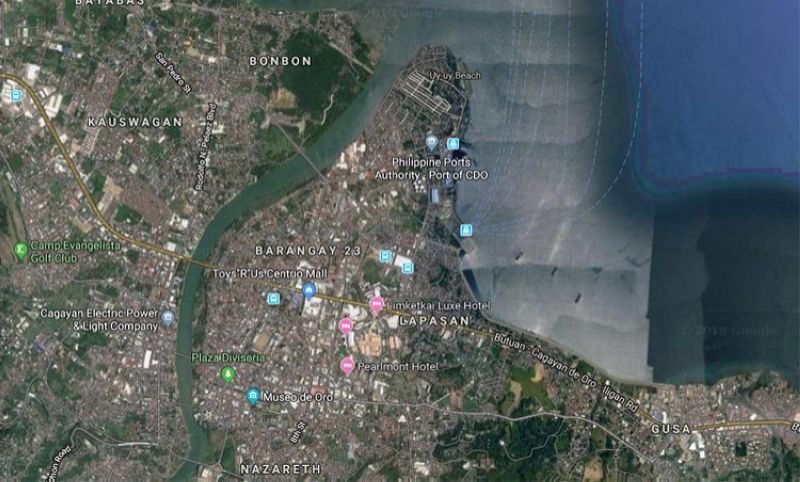 THE Regulatory and Complaint Board (RCB) held a dialogue with operators and owners of hotels, motels, and similar establishments to strengthen Cagayan de Oro City's campaign against child trafficking.

RCB chairperson Edgardo Uy said some 300 business operators were invited for the three-day dialogue, which started on Tuesday, July 23, and ended Thursday, July 25.

Uy said the dialogue was held to raise awareness on existing policies in relation to the Cagayan de Oro City Comprehensive Children’s Welfare Code of 2018.

"First, i-advance ang child protection campaign nato. Since October, naay 15 minors rescued and another batch of minors were rescued in a hotel in Cugman. We are telling hotels nga naa gyud silay responsibility," he said.

Uy said some are also questioning about their logbook for minors requirement, which he said, is required under the Children's Welfare Code.

In an earlier statement, Department of Tourism (DOT)-Northern Mindanao Director May Salvaña-Unchuan said the Department of the Interior and Local Government (DILG) has reiterated its memorandum requiring local government units to get accreditation before they can operate.

Unchuan said primary tourism establishments -- all establishments with accommodation facilities, will be required to business permit, registration from various government bodies, and environmental compliance, among others.

She said this will make business establishments compliant to laws.

"For instance, is the establishment friendly to persons with disabilities?" she added.