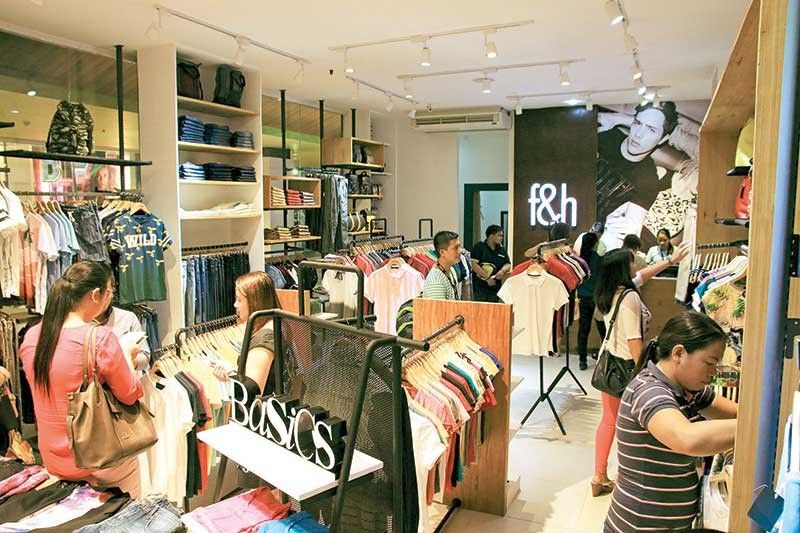 Philippine Retailers Association-Cebu past president Robert Go said that Cebu’s expanding consumer base is sustaining the retail demand in one of the country’s fast growing economic hubs.

According to Go, overall growth in the industry can be attributed to Cebu’s economic expansion, raising demand for goods and services.

He said the rising incomes are among the main drivers, alongside the sustained growth in remittances and the high-earning outsourcing workforce.

During the first half of the year, the retail industry got a boost from spending related to the election last May.

Go pointed out that growth prospects remain bright for the rest of 2019, citing the strong consumption activity.

The industry regained a bullish outlook this year as inflation continues to ease.

Inflation has been easing back this year into the central bank’s two to four percent target after successive multi-year monthly peaks that averaged a nine-year-high of 5.2 percent in 2018. This significantly weighed down consumer sentiment. In the first quarter of 2019, the Philippine economy grew 5.6 percent, its slowest pace in four years, from 6.3 percent in the last quarter of 2018.

In its latest research note on Cebu’s retail business, property consultancy firm Colliers International projected that it continues to see the industry benefiting from a diverse set of demand drivers, including the outsourcing sector, offshore gaming operations and remittances.

The IT Business Process Association of the Philippines is forecasting 10 percent annual growth of the outsourcing workforce, and Colliers believes Cebu will grow in line with this, supporting the expansion of the city’s consumer base.

The high salaries in the BPO industry are expanding the purchasing power of the predominantly young outsourcing workforce.

“We encourage developers to further explore retail opportunities in Mandaue, a rising business hub in Metro Cebu,” Colliers said in its report.

Colliers sees offshore gaming operations as well as traditional and non-outsourcing businesses expanding in the city. Thus, mall operators and retailers should support the retail needs of growing business operations in Mandaue.

Colliers believes that developers should further explore the viability of building neighborhood to district centers in the thriving business district.

Metro Cebu remains a key retail destination outside Manila as it is the second largest outsourcing hub in the country and is among the major sources of overseas Filipino workers.

National Economic and Development Authority Undersecretary Rosemarie Edillon reported that the Philippine retail industry grew by 5.8 percent in the fourth quarter of 2018, with a full-year expansion of 5.9 percent in 2018.

Retailing accounts for about 23 percent of the total services industry. (CSL)