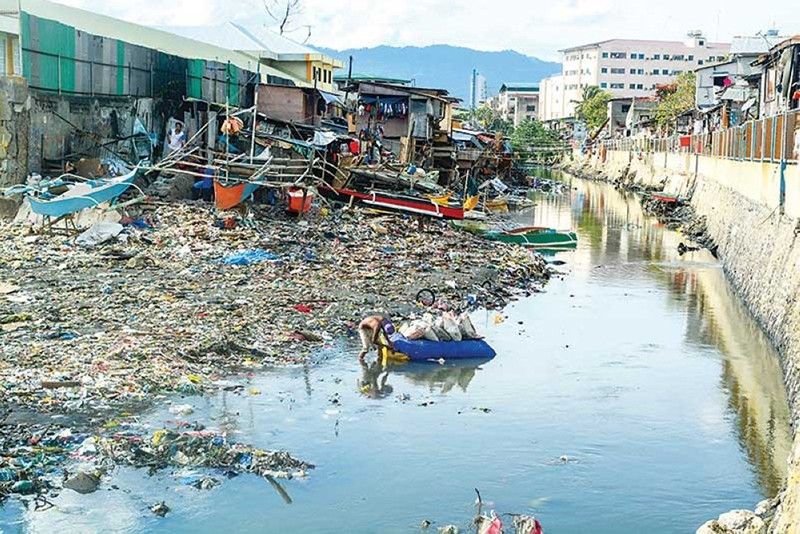 CEBU City Mayor Edgardo Labella has urged barangay captains to help him in solving the city’s garbage and flooding problems by recruiting them to join him in the massive dredging and cleanup of waterways in August.

His plea is in line with the directive of President Rodrigo Duterte, who said that the local government units must see to it that their areas are clean.

Tidying up Cebu City is among Labella’s top priorities in his first 100 days in office.

“Even before the calling of the President, we have already planned this (river cleanup),” Labella said.

During his first meeting with the 80 barangay captains on Thursday, July 25, 2019, the mayor reminded them of their obligations as stated in Republic Act (RA) 9003, or the Ecological Solid Waste Management Act of 2000.

Section 17 (c) of RA 9003 defines collection and transfer of waste: “The barangay shall be responsible for ensuring that a 100-percent collection efficiency from residential, commercial, industrial and agricultural sources, where necessary within its area of coverage, is achieved.”

Labella told them that RA 9003 provides disciplinary sanctions against barangay captains and other government officials who would violate the law.

The massive cleanup will start in Guadalupe River, which has the most serious garbage problem, according to Labella.

Seven other rivers would also be cleaned by the City.

Association of Barangay Councils (ABC) and Kasambagan Barangay Captain Franklyn Ong said the barangay leaders, including himself, have responsibilities in ensuring the cleanliness of their respective villages.

As to the barangays’ waste collection, Ong said 13 of 80 barangays have problems collecting their trash as they do not have their own garbage trucks.

The City, he said, has been collecting trash from the main thoroughfares. However, it is the barangays’ responsibility to gather the garbage from the households and interior roads of the barangay.

“We’re trying to augment (garbage trucks), and we sought the help of private companies to help us in the garbage collection,” said Ong.

He said there was an order from the City, which requested the barangay leaders to keep their areas clean.

According to Department of Public Services (DPS) head Joel Biton, the City has 20 garbage trucks that are collecting garbage from 4 p.m. to 12 a.m., and from 12 a.m. to 8 a.m.

Thirteen garbage trucks are owned by the DPS, while four 10-wheeler belong to the Department of Engineering and Public Works.

Biton said the City has extended its contract with Jomara while waiting for the next bidding for a new garbage hauler. (JJL)