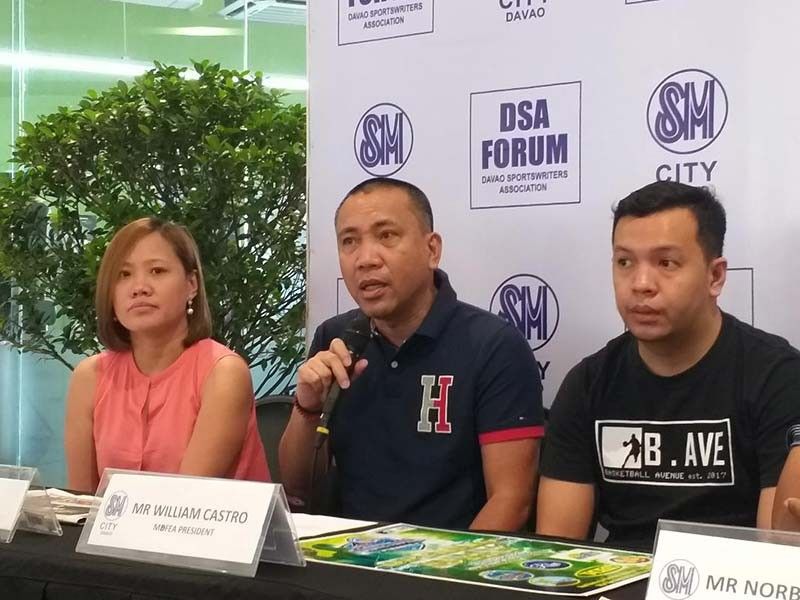 MBFEA president William Castro, in a recent Davao Sportswriters Association (DSA) Forum at The Annex of SM City Davao, said the tournament will benefit children, saying, "This fundraising is for an IP school as it needs another classroom."

He also said that it also serves as a venue for MBFEA members to bond with each other.

MBFEA executive director Gladys Garcia, for her part, said she is hopeful that they would continue holding the tournament so they could help more IP schools.

Games will be played in 15 days.