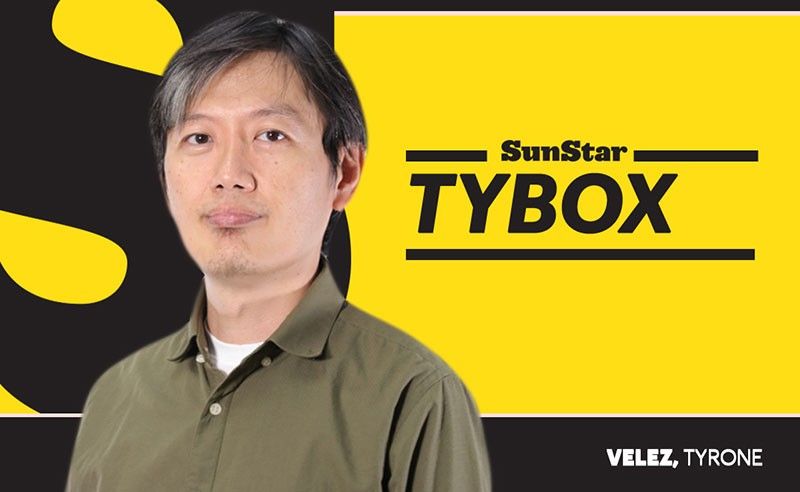 IT'S been said that President Rodrigo Duterte enjoys high approval among the people in Mindanao because people believe he can bring the change.

From correcting "historical injustice," to bringing peace and equality through federalism, this has been some of the promises he made for Mindanao.

But on his fourth State of the Nation Address (Sona) last Monday, July 22, there is no mention of these issues.

Reading the full text of his 9,000-word Sona, the word "Mindanao" was mentioned (even in his ad-lib) seven times, and five of these were just pertaining to generals assigned in this place.

There were only two significant mentions of Mindanao. First, when he remembered the late Mindanao Development Authority Chair Abdul Khayr Alonto who "envisioned a progressive, peaceful, and united Mindanao during our lifetime"; and another mention was about the "dispersion of economic and business activities to Visayas and Mindanao."

There are other words that are linked to Mindanao: peace and agriculture.

Fuentes took note that the government has fallen short of solutions with the recent passage of the Rice Tariffication Law (RA 11203), which is making our farmers lose in the market where imported rice are cheaper. The other program, Rice Competitiveness Enhancement Fund (RCEF), which is said to raise P10 billion from rice tariff, is not enough to support the agriculture industry.

Another worrying proposal by Duterte is the opening of 500,000 hectares in Mindanao, including ancestral lands of Lumad, for agri-business plantations. Plantation economy often results to more poverty, more conflict and more environment costs.

Duterte's mention of peace in Mindanao only referred to the Bangsamoro Transition Authority, and his hope that this will "fast-track the establishment of a regional government."

Federalist supporters in Mindanao might be disappointed there is no mention of pushing federalism in Congress this year. One thing missing is the lack of popularization of this proposal, even with a draft paper made by a Transition Commission chaired by retired Chief Justice Reynato Puno.

The most significant omission is about dealing with the 66,000 displaced people in Marawi, or the thousands of Mindanao Lumad driven out from their ancestral lands by the paramilitary. Martial Law in Mindanao still continues until the end of 2019.

The irony of it all is that during the fourth Sona, a Meranao cloth called Balod was draped on the Speaker's podium. The cloth, according to Armm Assemblyman Zia Alonto Adiong, was created by Arkat weavers who were themselves displaced by the Marawi siege in 2017.

It is often said that Mindanao is always been considered a decoration or showcase for big events. It is ironic that for a Mindanaoan president, set on the biggest political stage where he sets his national agenda for the next 12 months, Mindanao is just a prop.